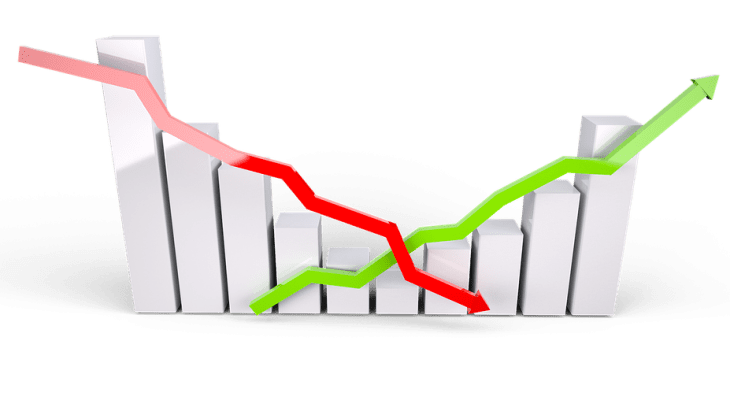 Legg Mason, Inc. (NYSE:LM) continues its record of raising its annual dividend for nearly a decade with the current 21% quarterly dividend hike and offers its shareholders a 3.6% dividend yield.

Legg Mason’s share price and dividend distributions experienced significant turmoil during the 2008 financial crisis. The share price fell more than 87% between May 2007 and February 2009, while the company cut its quarterly dividend from $0.24 to $0.03 for the third quarter of 2009.

The cut to its quarterly dividend resulted in an 85% annual dividend reduction between its $0.96 annual payout in 2007 and the $0.14 it paid for all of 2010. However, despite a flat share-price performance in the past 12 months, the price has increased nearly three-fold since its low level in 2007.

Additionally, the company’s total annual dividend fully recovered as well. The $1.00 total annual distribution in 2017 exceeded the $0.96 payout from 2007, which was the highest annual dividend amount prior to the 2009 cut. While the dividend growth appears strong and unaffected, the company’s current share price appears to be under pressure due to a federal investigation into some investments made by Legg Mason’s UK-based subsidiary in Libya between 2005 and 2007.

Legg Mason reported in one of its regulatory filings that the company is currently in negotiations with the U.S. Department of Justice (DOJ) and the Securities and Exchange Commission (SEC) staff to resolve the issues. The company took a $67 million charge to its earnings in the previous quarter in setting aside funds to pay for a settlement and any potential fines. Unless the settlement and fines exceed the $67 million by a large margin, the outcome of the investigation should not affect the company’s share price significantly going forward.

The company’s upcoming ex-dividend is set for June 11, 2018, and it will distribute its next dividend on July 9, 2018, to all its shareholders of record prior to the ex-dividend date

Based in Baltimore, Maryland, and founded in 1899, Legg Mason, Inc. is a publicly owned asset management holding company. The firm provides investment management and related services to company-sponsored mutual funds and other investment vehicles, including pension funds, foundations, endowments, sovereign wealth funds, insurance companies, private banks, family offices, individuals and other clients. Additionally, the firm launches and manages mutual funds and exchange-traded funds, as well as invests in private and public equity, fixed income and multi-asset markets across the globe.

As already indicated, the company’s share price experienced moderate volatility and ended marginally higher than it was one year earlier. The share price’s 52-week low of $36.47 occurred on September 8, 2017, and it was just 1.1% below the $36.87 starting price from June 1, 2017. After the September low, the share price rose more than 26% to reach its 52-week high of $46.14 by January 25, 2018. Following the January peak, the share price faced additional volatility and declined to close at $37.27 on May 31, 2018. This closing price was nearly 20 % below the January peak and merely 1% higher than it was one year earlier.