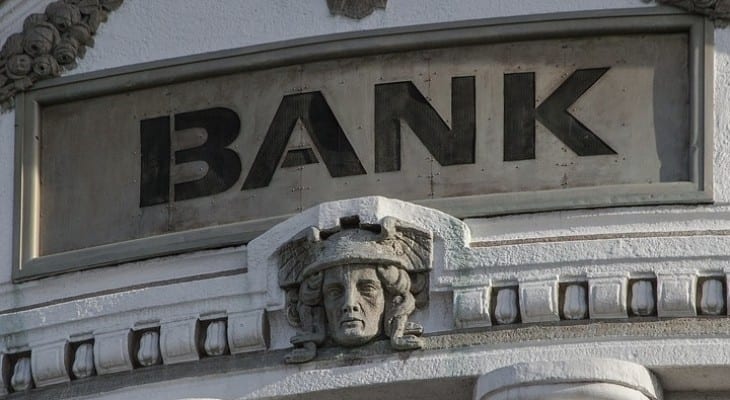 The company’s current yield outperforms the average yield of its industry peers by a wide margin. In addition to raising dividends over an extended period, the company also has a long-term rising share price trend, despite the price volatility in the short term.

The company’s next ex-dividend date is set for March 12, 2018, and the pay date follows approximately three weeks later, on April 2, 2018.

Based in Logansport, Indiana, and founded in 1925, Logansport Financial Corporation operates as the holding company for Logansport Savings Bank, which provides a range of banking and financial services to individual and corporate customers primarily in Cass County, Indiana. In addition to customary banking services, such as checking accounts, savings accounts, health savings accounts, certificates of deposit and individual retirement accounts, the bank offers a variety of personal and commercial loans.

The company increased its quarterly distribution 16.7% from the $0.30 in the last period to the current $0.35 quarterly distribution. This current distribution is equivalent to a $1.40 annualized amount and a 3.4% forward yield, which matches the company’s average yield over the past five years. The company’s current 3.4% yield trails the 5.1% average yield of the entire Financial sector by more than 30%. However, Logansport Financial’s current yield is more than double the 1.65 simple average yield of all the companies in the Regional Midwest Banks segment. Even excluding the companies that do not distribute dividends raises the average segment yield only slightly to 2.2% and Logansport Financial Corporation’s yield is still 54% ahead.

Even with the general uptrend since its 52-week low in September 2017 and a decent dividend income, the shareholders ended the year with a 4.5% total loss. However, the volatility that the share price experienced in the last 12 months was mostly absent in previous years. Therefore, over the past three years, the company rewarded its shareholders with a 60% total return, as well as total return of nearly 120% over the past five years.