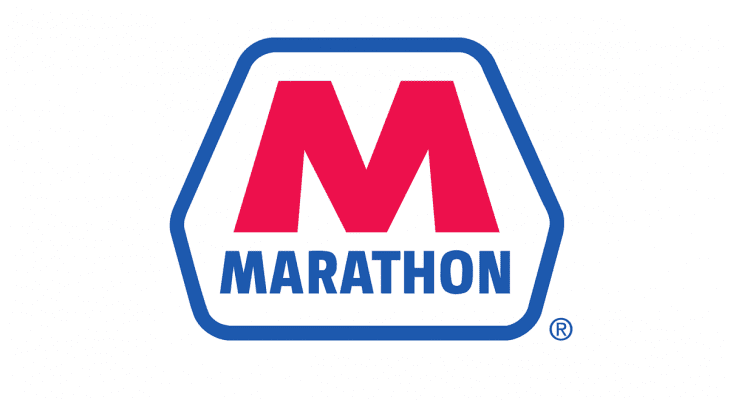 Marathon Petroleum Corporation (NYSE:MPC), the nation’s second-largest petroleum refiner, has been paying rising dividends for nearly a decade and has provided steady share-price growth over the past two years, culminating in a combined total return of more than 54% in the past 12 months.

The company has provided its shareholders with a steadily rising dividend income and a relatively stable asset appreciation with just one major sell-off since 2011. Additionally, the company’s pending acquisition of Andeavor(NYSE: ANDV) should add an additional 3,100 gas station/convenience store locations to the company’s Marathon brand.

Investors convinced that the Marathon Petroleum Corporation will continue to reward its shareholders with outsized total returns should complete their due diligence quickly and act prior to the company’s next ex-dividend date on May 15, 2018, to ensure eligibility for the next round of dividend distributions on the June 11, 2018, pay date.

Headquartered in Findlay, Ohio and incorporated in 2009, the Marathon Petroleum Corporation engages in refining, marketing, retailing and transporting of petroleum products. The company operates six refineries in the Gulf Coast and Midwest regions to refine crude oil into gasoline, distillates, propane, heavy fuel oil and asphalt. As of December 31, 2017, the company owned and operated 18 asphalt terminals, 61 light products terminals and more than 10,000 miles of various product transportation and distribution pipelines. Additionally, the company sells its Marathon brand gasoline through approximately 5,600 independently owned retail outlets – excluding the 3,100 additional locations pending the Andeavor acquisition – across 20 states and the District of Columbia. The company’s Speedway LLC subsidiary owns and operates the nation’s second-largest convenience store chain, with approximately 2,740 convenience stores in 21 states.

Since beginning its dividend distributions in 2011, the company advanced its total annual dividend amount more than 330% by boosting its annual dividend payouts at an average growth rate of 23.3% per year.