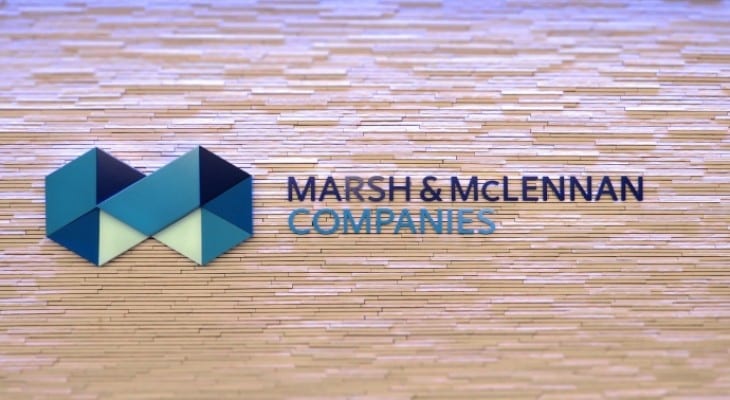 In the past 12 months, the company’s stock price experienced more volatility than it did in the past five years, but it still managed to increase over that time. More price appreciation in the future is definitely possible as the company’s current closing price is more than 12% below the analysts’ average price target.

The ex-dividend date of July 10, 2018 is approaching quickly, so investors interested in the higher dividend payments and the potential for significant share price appreciation should waste no time with their due diligence. All shareholders of record prior to the above ex-dividend date will receive the upcoming distribution on August 15, 2018.

MMC’s upcoming quarterly payout of $0.415 per share is 10.7% higher than the $0.375 payout from the previous period. On an annual basis, this amount translates to $1.66 and a forward yield of 2%, which is 5.8% higher than the company’s own 1.9% average dividend yield over the past five years. Additionally, MMC’s current 2.3% yield is almost 25% above the 1.62% simple average yield of all the companies in the Insurance Brokers industry segment.

The moderate, but steady, asset appreciation and rising dividend income combined for a 7.5% total return over the past 12 months. Over the past three years, the total return was significantly higher at 51%. However, the five-year total return is nearly double that amount: 120%.