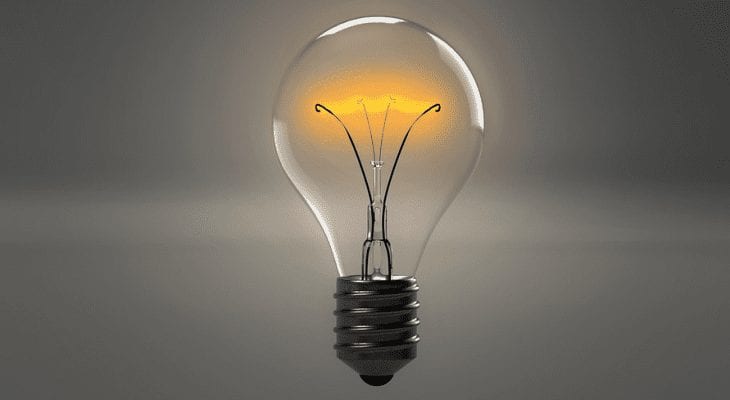 OGE Energy Corporation (NYSE: OGE) has hiked its annual dividend for the past 12 consecutive years and currently offers a 3.8% dividend yield that outperforms the company’s industry peers.

In addition to a dozen years of consecutive hikes, OGE Energy has distributed dividends for more than a century and — adjusted for stock splits — has had no quarterly dividend cuts for more than seven decades.

Between June 2014 and February 2016, OGE’s share price experienced a 20% pullback, but that decline was just a temporary correction. Ever since the stock hit a 10-year low in the aftermath of the 2008 financial crisis, it has been on a general uptrend. Despite the 20% correction in recent years, the share price has tripled since dropping nearly 55% during the 2008 crisis.

OGE Energy’s next pay date occurs on July 30, 2018, when the company will distribute the next instalment of dividend payments to all shareholders of record before the July 9, 2018 ex-dividend date.

Headquartered in Oklahoma City, Oklahoma and founded in 1902, OGE Energy Corporation is a regulated utility company that serves more than 840,000 customers in a 30,000 square mile area of Oklahoma and western Arkansas. The company’s Electric Utility segment provides retail electric service in more than 260 communities, as well as their contiguous rural and suburban areas. In addition, the segment owns and operates coal-fired, natural gas-fired, wind-powered and solar-powered generating facilities. As of May 2018, the company had approximately 6,800 megawatts of generating capacity. Half of this capacity used natural gas as a fuel source, 39% used coal and 11% used renewable energy sources. The company’s transmission and distribution infrastructure included more than 440 substations and more than 50,000 miles of electrical lines. The Natural Gas Midstream Operations segment gathers, processes, stores and distributes natural gas and crude oil to producers, industrial end users and marketers. Additionally, OGE Energy holds a 25.6% limited partner interest and a 50% general partner interest in Enable Midstream Partners, L.P. (NYSE: ENBL).

Prior to 2007, OGE Energy had paid a flat annual dividend of $0.665 per share since 1999. The company began paying rising dividends with the first quarterly payment in 2007, and since then, has more than doubled its total annual dividend amount, which corresponds to an average growth rate of nearly 6% per year. Currently, the quarterly distribution sits at $0.3325 per share, which is nearly 10% higher than the $0.3025 distribution from the same period last year. On an annualized basis, this is equivalent to a $1.33 annualized dividend payout and a 3.8% forward dividend yield.

In terms of share price, OGE continued its uptrend from last year  into the current 12-month period, advancing nearly 16% before reaching its 52-week high of $37.23 on Oct. 23 of last year. After peaking in late October, the share price reversed direction and declined to a 52-week low of $29.60 on February 8, 2018. Since then, OGE shares have recovered more than 70% of their recent losses, closing on June 27, 2018 at $35.07. This closing price was less than 6% short of the October 2017 peak and virtually even with its level from one year earlier, while being 18.5% above the February low and marginally higher than five years ago.

Because of the strong decline earlier in the trailing one-year period, OGE currently trades at about the same level as it did one year ago. The total return is positive for the year, but that is almost solely because of the company’s dividend income over the last 12 months. Also, seeing as the share price experienced a significant decline in 2014 and 2015, the 20.2% total return over the past five years is higher than the one-year return, but still lower than the total return over the past three years. With the addition of the dividend payouts over the past three years, the total three-year return on shareholders’ investment was close to 35%.