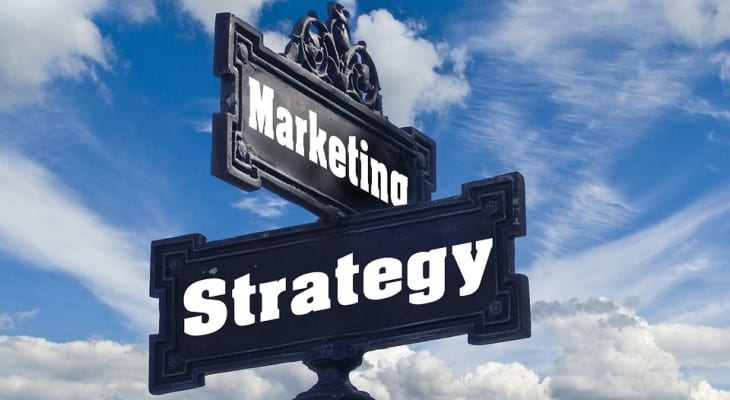 Omnicom Group, Inc. (NYSE:OMC) failed to hike its annual dividend only twice in the past two decades and offers nine consecutive years of annual dividend increases at a double-digit percentage growth rate.

The company currently pays a 3.1% dividend yield but its share price ended the past 12 months down 10%. However, the share price is currently trending up and may offer a good opportunity to consider a long position.

The company will distribute its next dividend on the April 9, 2018, pay date to all its shareholders of records prior to the March 8, 2018, ex-dividend date.

Based in New York and founded in 1944, the Omnicom Group Inc. operates as an advertising, marketing and corporate communications company. The company offers a range of services, including advertising, branding, content marketing, corporate social responsibility consulting, crisis communication, custom publishing, data analytics and database management, as well as digital and direct marketing.

During the most recent financial crisis when many companies had to cut their dividend distributions, the Omnicom Group managed to pay the same $0.60 dividend in 2009 as it did in 2008 and, after skipping just one year, resumed boosting its annual dividends in 2010. Over the past 20 years, the company hiked its annual dividend at an average rate of 12% per year and enhanced its total annual dividend by 860% over those two decades. Since 2010, when the company started its current streak of consecutive dividend hikes, the annual payout grew at an average rate of 16.7% and rose four-fold over the past nine years.

While the dividend income managed to close approximately half of the gap between the current share price and the share price from 12 months ago, the shareholders still ended the trailing year with a total loss of almost 5%. Over the past three years, the shareholders fared a little better with a 9.5% total return. For the past five years, the company managed a 55% total return.

The company reported lower-than-expected revenue and net income for fourth-quarter 2017, but one analyst from BMO Capital Markets upgraded the stock’s outlook and raised its target price from $80 to $90. The justification for the upgrade is the Omnicom’s strong balance sheet with $3.8 billion in cash and the lowest net leverage level since 2010. Additionally, less than 14% of the company’s current $15 billion worth of account contracts is up for renewal, which should generate a steady revenue stream.