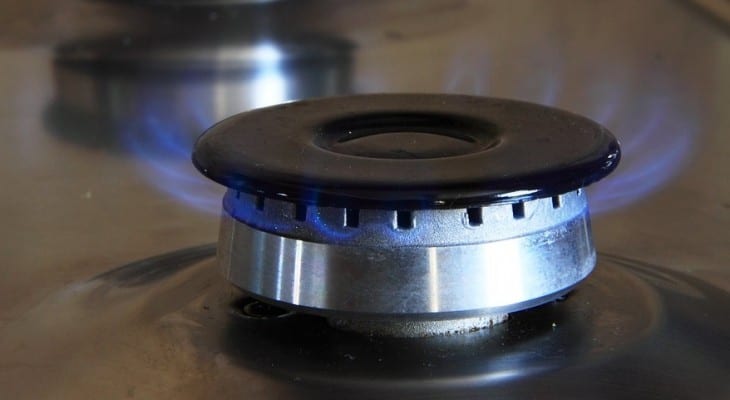 ONE Gas, Inc. (NYSE:OGS) offers a 2.6% dividend yield and recently announced its annual dividend hike, which was 9.5% for the first quarter of 2018.

The company has advanced its annual dividend amount every year since it started dividend distributions four years ago. In addition to the rising dividend, the company rewarded its shareholders with a 9% share price growth and a double-digit-percentage total return over the past 12 months.

Headquartered in Tulsa, Oklahoma and founded in 1906, ONE Gas, Inc. operates as a regulated natural gas distribution utility company. Two if the company’s divisions — Oklahoma Natural Gas and Kansas Gas Service — are the largest gas utilities in their respective states, and the third division, Texas Gas Service, is the third-largest gas utility company in the state of Texas. Across all three states, the company serves more than 2 million customers, owns almost 45,000 miles of distribution mains and transmission pipelines and leases more than 50 billion cubic feet of natural gas storage capacity.

The company raised its quarterly dividend distribution 9.5% from $0.42 in the previous period to the current $0.46 payout. This current dividend amount is equivalent to a $1.84 annualized payout and a 2.6% forward yield. While the current yield is slightly below the simple average yield of all the companies in the Gas Utilities segment, it is 11% above the 2.38% average yield for the entire Utilities sector.

The company announced guidance for 2018 and five-year growth plans on January 17, 2018. For the upcoming year, the company anticipates an average rate base of $3.4 billion with a net income between $156 and $168 million, which converts to $2.96-$3.20 per diluted share. Additionally, the company allocated $375 million for capital expenditures in 2018.

The company plans to continue boosting its annual payouts at an average rate of 7% to 9% and targets a 55% to 65% dividend payout ratio for the upcoming five years. ONE Gas also increased its planned capital expenditures. The updated plan calls for annual capital expenditures to rise from $375 million in 2018 to $416 million in 2022, which is a 9.5% increase for 2022 versus the previous plan of $380 million for that year.