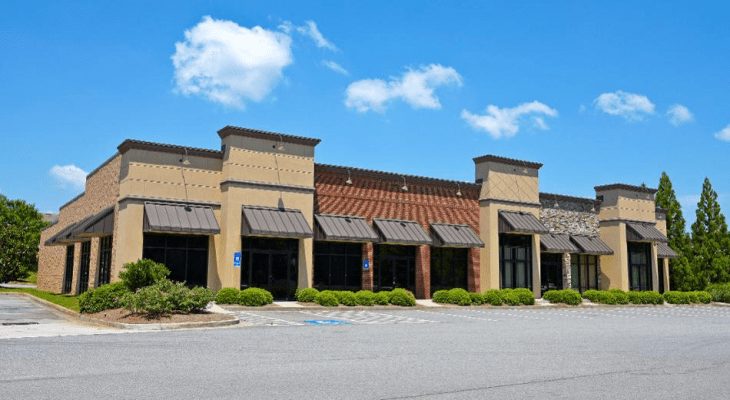 After a significant cut in the aftermath of the 2008 financial crisis, One Liberty Properties, Inc. (NYSE:OLP) began a streak of steady annual dividend hikes and has boosted its annual dividend payout amount in eight out of the last nine years.

While trading at the same level as it did one year ago, the company’s share price fluctuation is in line with its long-term volatility. Despite higher-than-average volatility, the share price has delivered a relatively steady uptrend for long-term shareholders. The share price was devastated during the 2008 financial crisis. Between its peak level in January 2017 and its all-time low in March 2019, the share price lost more than 90% of its value.

Investors interested in collecting robust income payouts with the added benefit of long-term asset appreciation should conduct their own analysis to confirm this stock’s compatibility with their own investment portfolio goals. However, to collect the next round of dividends that One Liberty Properties will distribute on the October 10, 2019, pay date, investors must claim stock ownership before the September 24, 2019, ex-dividend date.

Headquartered in Great Neck, New York, and founded in 1982, One Liberty Properties is a self-administered and self-managed real estate investment trust (REIT) that acquires, owns and manages a diversified portfolio consisting primarily of industrial, health and fitness, retail, restaurant and theater properties. As of May 2019, the company’s properties portfolio comprised of 123 properties in 30 states, with a total leasable space of more than 10.4 million square feet. Industrial properties account for the largest share of company’s contractual retail income (45%), with retail properties contributing another 22%. Restaurants, health & fitness and theaters contributed less than 5% share of rent income each and other types of properties accounted for less than 5%. The company’s largest customer in terms of contract retail revenue — Haverty Furniture Companies, Inc (NYSE:HVT) — contributed just 6.8% of revenue. Also, the company’s top five tenants account for just 22% of the company’s total revenue, which indicates diversification and reduced risk from extreme revenue fluctuations.

While growing more than ten-fold since its all-time low in March 2009, the share price has experienced some fluctuations over the trailing 12 months. The overall market decline in the last-quarter 2018 pushed down the One Liberty Properties’ share price. One Liberty Properties’ share price dropped 17% from the beginning of the trailing 12-month period in mid-September 2018 to the 52-week low of $23.40 on January 2, 2019.

Since spiking to its peak in mid-June, the share price pulled back 10% to its long-term uptrend level and closed on September 11, 2019, at $27.97. While in line with its level from one year earlier, the Sept. 11 closing price was nearly 20% higher than the January low and more than 30% higher than it was five years ago.

Driven by the strong dividend payouts, the company delivered a total return of nearly 6% over the past 12 months. Long-term returns were significantly better at 41% for the last three years and 73% over the five-year period.