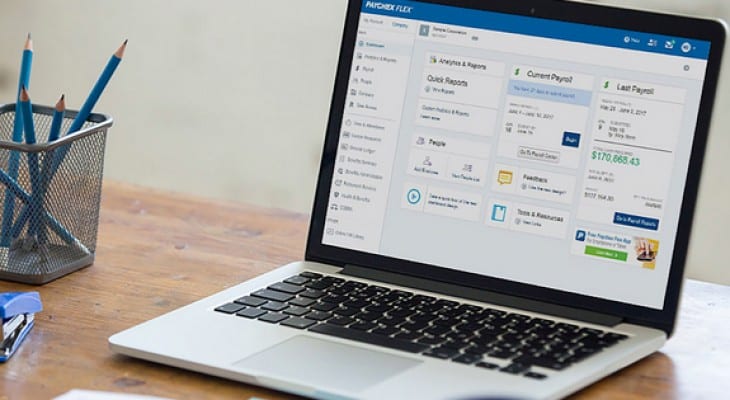 Paychex, Inc. (NASDAQ:PAYX) compensated its investors with another dividend boost and raised its current quarterly dividend amount 12% over the previous period’s payout.

Investors seeking equities with dual benefits of rising dividends and asset appreciation might wish to take a longer look at this company, complete their own research and potentially take a position prior to the company’s next ex-dividend date on May 8, 2018, to ensure eligibility for the next round of dividend distributions on the May 24, 2018, pay date.

The company provided its shareholders with a 5.7% total return in the last 12 months. Over the more extended periods of the past three and five years, the total returns were 36.7% and 89.7%, respectively.