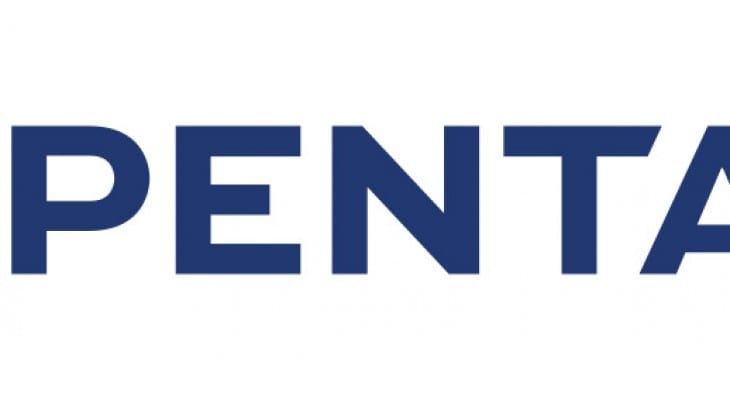 While investors generally consider a 2% dividend yield below average and unattractive when seeking elevated levels of short-term cash income, Pentair’s strength is in providing reliable dividend income supported by steady asset appreciation over the long term. Pentair plc is one of only 51 Dividend Aristocrat companies, which are an exclusive group of S&P 500 companies with market capitalization exceeding $3 billion and at least 25 consecutive years of rising dividends.

The company will pay its next dividend distribution on February 9, 2018, to all its shareholders of record prior to the January 25, 2018, ex-dividend date.

Founded in 1966 and based in London, the United Kingdom, Pentair plc operates as a diversified industrial manufacturing company internationally. The company operates through two business segments – Water and Electrical. The Water segment designs, manufactures and services products and solutions for filtration, separation, flow and water management in agriculture, aquaculture, foodservice, food and beverage processing, swimming pools, water supply, water disposal and other additional industrial applications. The Electrical segment designs, manufactures and services products that protect sensitive equipment and heat management solutions designed to provide thermal protection to temperature sensitive fluid applications, as well as engineered electrical and fastening products for electrical, mechanical and civil applications. For fiscal 2017, the company generated nearly $5 billion in revenue, which translated into an operating income of $745 million or 15% of net sales.

The company hiked its dividend 1.4% from the previous period’s $0.345 distribution amount to the current $0.35 quarterly payout. This current dividend payout is equivalent to a $1.40 annualized dividend distribution and a 2% yield. As already indicated, a 2% yield is usually not attractive when compared to average yields of companies in other sectors. For instance, financial sector equities, such as real estate investment trusts (REITs) or master limited partnerships (MLPs), are known for their high dividend yields, which can reach into double-digit percentages. However, Pentair’s current 2% yield is 71% higher than the 1.13% average yield of the entire Industrial Goods sector and more than double the 0.96% average yield of Pentair’s peers in the Industrial Equipment & Components market segment.

In addition to outperforming average industry yields, Pentair has been raising dividends for the past 42 consecutive years, ever since the company started paying dividend distributions in 1976. Just over the past two decades, the company boosted its annual dividends distribution amount at an average growth rate of 8% per year. Because of this high growth rate, the company’s total annual dividend per share increased almost five-fold over the past 20 years.

The company complemented the distribution of its reliable and rising dividend income with a steady asset appreciation since its formation, with only a couple of significant share price drops in more than four decades. During its most recent substantial drop between early 2014 and the end of 2015, the company’s share price lost almost 42%. However, since that drop, the share price gained almost 65% over the past two years. The share price reached its 52-week low of $56.57 only a few days into its current trailing 12-month period on January 9, 2017.