Only One Bad Baby Bond Holding Can Damage Your Portfolio 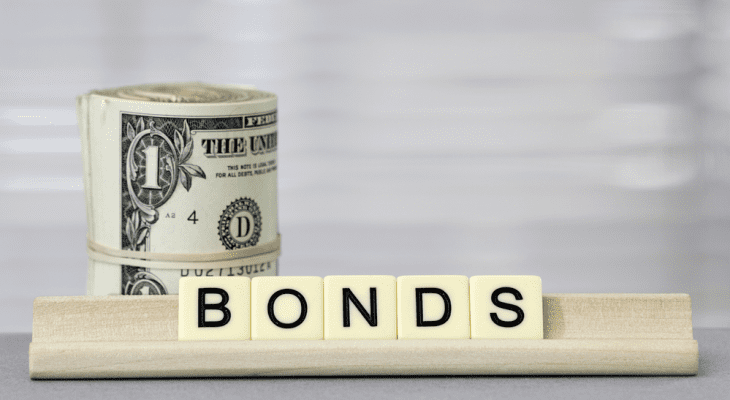 We always like to tout the importance of watching over preferred stock and baby bond issuers of  because it only takes one bad holding to do substantial damage to your income portfolio.

Unfortunately, even if you monitor the issuers closely, they can sometimes surprise investors with announcements of business developments that are totally unexpected. Recently, we got one of those surprises in one of the model portfolios which we maintain on the DividendInvestor.com website.

The company is not large, generating just over $200 million per year in revenue and it appeared that after some trying times, its financials were heading in the right direction. Previously, we had bought 400 shares of a new issue baby bond that AFH had sold with a coupon of 6.625% in our Medium Duration Income Portfolio’s model portfolio, which can be seen here.

This model is simply meant to mimic an income portfolio that is very seldom traded and has a long-term focus. Originally built in August 2015, the model portfolio is well into its fourth year.  The income goals of the model are modest at 6%-7% annually.

Performance of the model has met expectations thus far, but 2019 might be the year that the model misses our goal. That result may occur all because of holding one bad issue in a portfolio of only 10 positions.

Atlas Financial sprung a surprise March 4 announcement on investors by reporting its claim reserves were inadequate. The company therefore would add to its reserves and book large losses. Needless to say, this news sent the common stock tumbling from the $9/share area all the way down to $1.66/share on April 10.

We held 400 shares of the Atlas Financial Holdings 6.625% baby bonds (NASDAQ:AFHBL) which fell sharply on April 10 from the $25/share area all the way down to $15.10. This financial hit represents about a 4% loss to a model portfolio with holdings of roughly $100,000 in assets.

At this point, after incurring a 4% portfolio loss, an investor is presented with further challenges.  Since this is a debt issue, one simply could continue to hold the issue and “hope” Atlas Financial management gets the corporate ship righted. Or, after a few days or weeks of observation, the investor could exit the shares and thus sleep better at night knowing some capital has been preserved.

We have sold the baby bond from the portfolio. After a number of weeks, it became apparent that the company likely will not be righting the ship anytime soon. With the surprise earnings announcement in March, we have minimal faith in management’s ability to successfully move ahead.

Investors need to accept that events such as the above will happen now and then, particularly when you stretch a bit for a higher yield. Sometimes the alternative is to purchase only securities that are extremely safe — those issued by utilities or maybe closed-end fund preferreds. Of course, more safety means a lower income will be earned.

On a long-term basis, having an occasional problem in the portfolio is almost inevitable. The good news is that even though we have incurred a 4% “hit” to the portfolio after 43 months, we still have a gain of nearly 22%. This is slightly below our goal, but an acceptable level for a portfolio with modest goals.

Investors should focus on the long term and accept that they occasionally will have a problem holding onto a given position. Simply accept it, learn and move on.