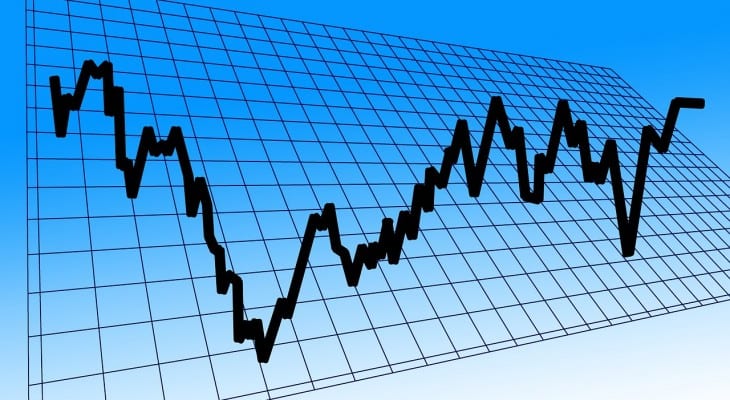 February and March proved to be catch-up months for issuers of preferred stock when a torrid pace of new offerings occurred, following the federal government’s shutdown in December and January. However, the new preferred stock issues slowed during April, so the three new offerings by regional banks that were sold since late March are worth highlighting.

Preferred stock sold by banks is always non-cumulative in respect to dividends, since any expected payouts that are not declared are gone forever. On the other hand, any dividends that are paid qualify for preferential tax treatment for shares that are held in taxable accounts.

Louisiana banking company IberiaBank (NASDAQ:IBKC) sold a new fixed-to-floating rate issue in late March. The coupon on the issue, which is fixed for approximately five years, is 6.10%, and will begin to float at a rate of three-month the London Interbank Offered Rate (LIBOR), which is a benchmark interest rate that banks offer to lend money to each other, plus a spread of 3.859% starting on 5/1/2024.

This new issue has a quirky semi-annual payment of dividends provision which is unusual. Except for a previous issue from the bank, there are only two preferred offerings outstanding that pay on this kind of schedule. The first dividend on this issue will not be paid until 11/1/2019.

The IberiaBank issue is trading under the NASDAQ ticker of IBKCN and recently sold for $25.40 a share. Details of the issue can be found here.

Regional banker KeyCorp (NYSE:KEY) has sold an 18-million share preferred issue with a fixed rate coupon of 5.625%. Unlike the new IberiaBank offering, this one pays dividends on the normal quarterly schedule. The KeyCorp issue has a split rating with Standard and Poor’s giving the issue BB+, which is a notch below investment grade, while Moody’s assessed the issue as Baa3, which is low investment grade.

The KeyCorp issue is currently trading on the OTC Grey market, which is the stock exchange where new issues trade prior to their permanent exchange. The temporary ticker for the issue is KEYLL and the issue now is trading at $24.95 a share. Further details on the issue can be seen here.

Lastly, Regions Financial (NYSE:RF) has sold a new preferred issue, which is a fixed-to-floating rate offering with an initial coupon of 5.70%. This issue is rated BB+ by Standard and Poor’s and Ba1 by Moody’s. Both are below investment grade ratings. The coupon will remain fixed at 5.70% until 8/15/2029, after which the coupon will float at a rate of three-month LIBOR, plus a spread of 3.148%.

Similar to the KeyCorp issue, this one for Regions Financial now is trading on the OTC Grey market under the temporary ticker of RXFCL and most recently sold in the $25.25 range.  Further details of the Regions Financial issue can be found here.

For those not familiar with buying preferred stock on the OTC Grey market, which is the market preferred stocks trade on prior to permanent exchange trading, you can find a previous article here which outlines some of the details of making a purchase on this exchange.