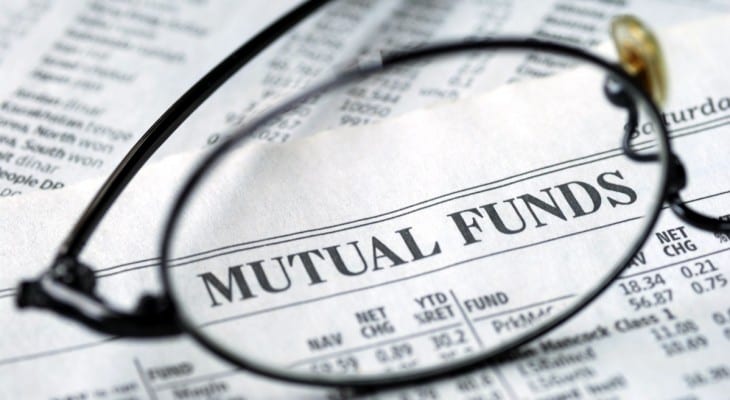 The Cohen & Steers REIT & Preferred Income Fund, Inc. (NYSE:RNP) is rewarding its shareholders with a 7% dividend yield and asset appreciation that came in at almost 6% for the last 12 months.

The high dividend yield and moderate asset growth combination paid investors a total return of more than 14.2% since early October 2016 and even higher total returns of 49.7% and 63.5% over the past three and five years, respectively.

Cohen & Steers REIT and Preferred Income Fund is a closed-end fund with a primary investment objective of high current income through investment in real estate and diversified preferred securities.

Real estate securities include securities of any market capitalization issued by real estate companies – such as real estate investment trusts (REITs) – and preferred securities issued by U.S. and non-U.S. companies. The fund’s $1.4 billion of assets under management were spread across nearly 200 individual holdings as of August 31, 2017.

This current yield is about 6% lower than the funds 7.5% average yield over the past five years. However, while the dividend distributions continue to rise, the current yield has been suppressed by the record-high share price levels.

While the 6% asset appreciation is lower than some other funds in the sector, some of the technical indicators for RNP, such as the moving averages, suggest that the share price could continue to ascend a little longer.