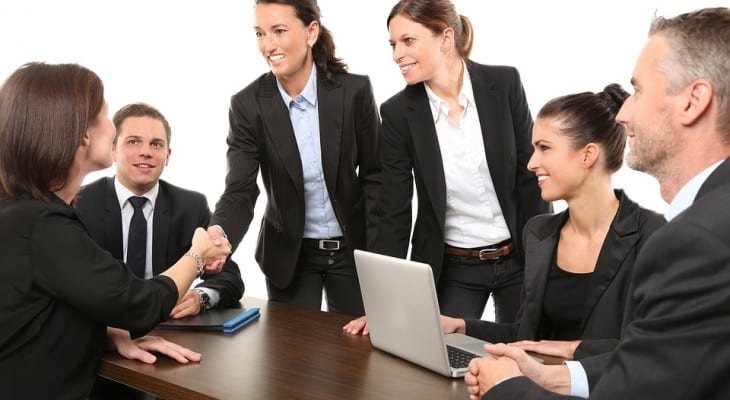 Resource Connection Incorporated (NASDAQ:RECN) has enhanced its annual payout every year since 2010 and over the past eight years, the total annual distribution amount rose 500%.

The share price fell significantly in the first half of the current trailing 12-month period but has risen more than 35% since its 52-week low in August 2017. Additionally, the company currently offers a 2.9% dividend yield, which is above the company’s own average yield over the past five years, as well as significantly higher than the average yield of Resource Connection’s direct competitors.

The company’s current $0.12 quarterly dividend distribution is 9.1% above the $0.11 quarterly payout from the same period in the previous year. This current quarterly amount is equivalent to a $0.48 annualized payout and a 2.9% forward yield. Resource Connection has been boosting its dividend amount by $0.01 in the third quarter every year since 2011 and there seems to be no reason to doubt that will be the case this year.

Another $0.01 dividend amount bump in the third quarter would bring the annual dividend for 2018 up to $0.50, which would be equivalent to a 3% forward yield at the current share price level. Alternatively, the yield would remain at the current 2.9% level even if the share price appreciated another 8.3% for the remainder of the year.

The company averaged a 2.2% dividend yield over the past five years, which makes the company’s current yield 32.2% higher. Additionally, the Resource Connection’s current 2.909% yield is virtually identical to the 2.91% average yield of the entire Services sector. However, in the Management Services segment, the company’s 2.9% yield outperforms the 1.48% simple average of all peers by 97%.

Even if we disregard the companies that do not distribute dividends, Resource Connection’s current 2.9% yield is still 71% higher than the 1.7% average yield of all dividend-paying companies in the Management Services segment. Resource Connection has currently the highest yield in the segment. The company’s 2.9% yield is 50% higher than Heidrick & Struggles’ (NASDAQ:HSII) next-highest yield of 1.94%. Additionally, Resource Connection’s current yield even vastly outperforms current yields of the some of the best-known companies in the Management Services segment, such as Booz Allen Hamilton (NYSE:BAH) and Accenture (NYSE:ACN), which currently yield 1.7% and 1.65%, respectively.

After the stock dropped below the 200-day moving average (MA) in late April 2017, the 50-day MA crossed back above the 200-day MA in mid-November and has been rising since, which could indicate that the current share price uptrend may continue in the near term.