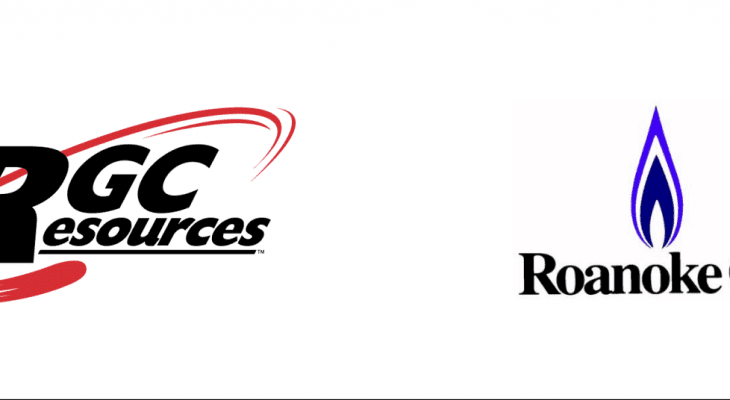 RGC Resources, Inc. (NASDAQ:RGCO) continues its long history of paying rising dividends with a 2.4% dividend yield and a one-year total return of more than 35%.

In addition to the rising dividend that missed the annual dividend hike only once in the past two decades, the company’s share price grew more than 25% over the past 12 months and doubled over the past five years.

RGC Resources will distribute its next dividend on company’s May 1, 2018, pay date to all its shareholders of record prior to the April 13, 2018, ex-dividend date.

The company’s current quarterly dividend of $0.155 is 6.9% higher than the $0.145 quarterly payout from the same period last year. This current quarterly distribution converts to a $0.62 annualized distribution for 2018 and currently yields 2.4%. The current 2.4% is 23.6% below the company’s 3.2% average yield over the past five years — mostly because the share price rose more than 25% in just the last 12 months, which suppressed the current yield.

Because of the significant share price growth over the past year, the current yield might not be the best metric to judge this company’s dividend performance against its industry peers. Despite the suppressed yield, RGC’s 2.4% yield is still only 5% below the 2.58% average yield of the overall Utilities sector. 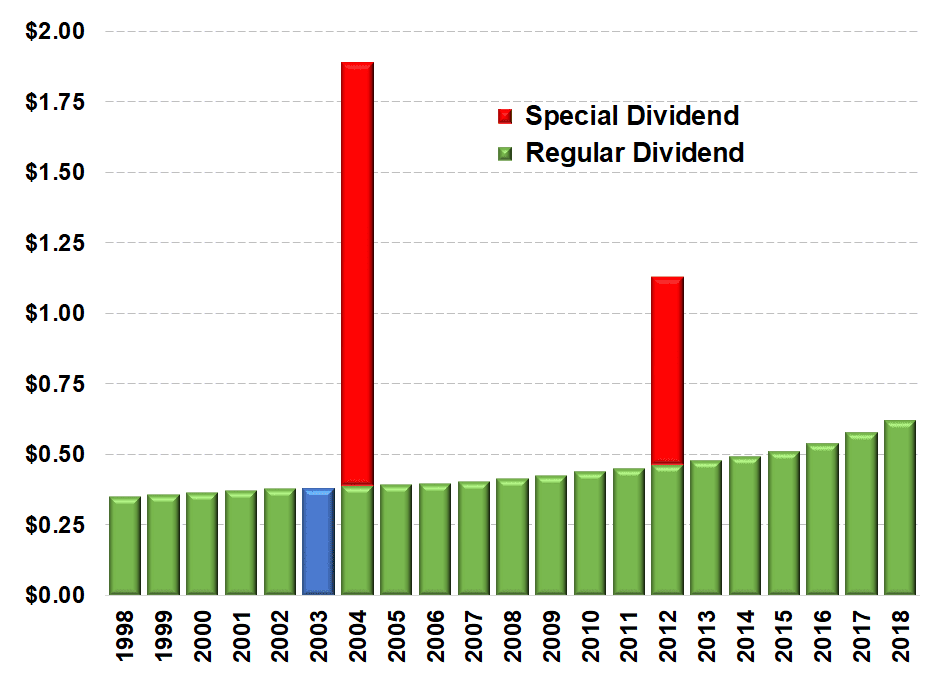