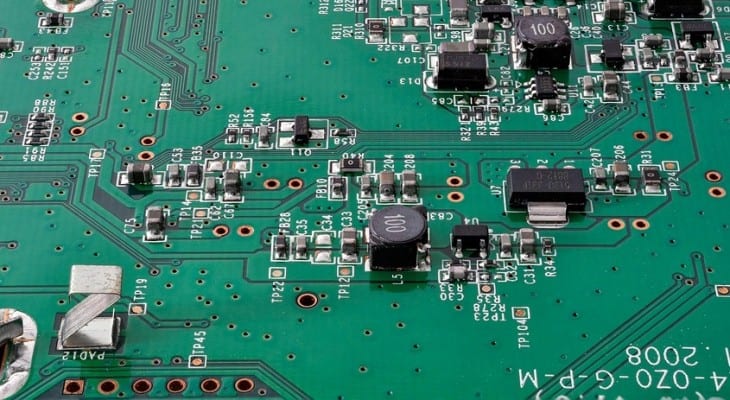 Richardson Electronics, Ltd. (NASDAQ:RELL) supplemented its annual $0.24 dividend payout with asset appreciation of nearly 30% over the past year for a total return of 32.4%.

The company’s share price spiked more than 17% in just the past two days of trading, which cut the forward dividend yield from 3.5% to the current 2.9%. Over the past two decades, the company managed to pay a steady dividend income and cut its annual dividend payout amount only once.

The company distributes its current $0.24 annualized dividend amount in quarterly installments and offers a 2.9% yield at the current share price levels. After paying a flat $0.16 annual distribution for 17 consecutive years, the company cut the amount in half for 2008. Richardson Electronics paid the same $0.08 amount for the next two years and then tripled its annual dividend payout between 2011 and 2013. In 2014, the company resumed paying a flat $0.24 annual dividend amount.

Company’s recent investments into growth initiatives seem to be returning positive results, which should translate into continued revenue and earnings growth. Edward J. Richardson, Richardson Electronics’ Chairman, CEO and President, stated, “Our investments in our growth initiatives are beginning to pay off complemented by consistently strong power grid tube sales.”