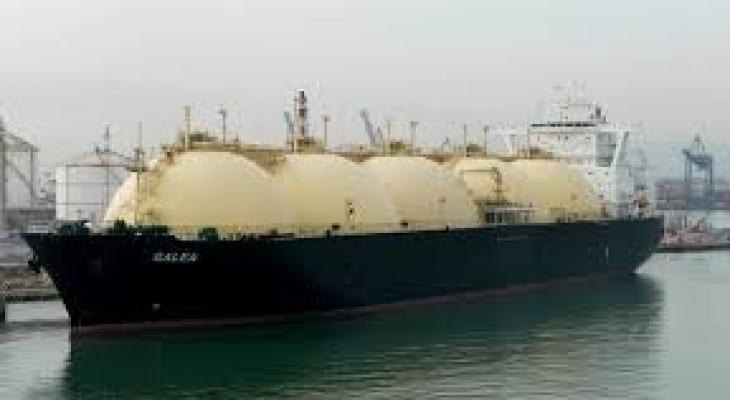 The company joins Teekay LNG Partners (NYSE: TGP) and Hoegh LNG Partners (NYSE: HMLP) as LNG ship owners who have issued preferred units in the last month. This new issue comes when investors are seeing some upward pressure on interest rates as the global economy shows more and more signs of strength and the Federal Reserve and the European Central Bank begin to cut back on their purchases of government and mortgage-backed securities.

No doubt higher-risk shippers, such as GMLP, are jumping into the marketplace to try and lock down coupons at current rates, while avoiding possibly higher rates in the future. As of June 30, 2017, GMLP owned four LNG ships and six floating storage and regasification units (FSRUs). The floating storage and regasification units are special ships that are required to reheat LNG which, has been cooled for transport, so the gas can be transferred to storage.

From this small fleet, the company generated over $135 million in revenue in the last quarter, with over $50 million in net income. Net income at this level shows the comparative strength of the LNG shipping market in contrast to other ocean shipping segments, such as dry bulk.

GMLP has elected to be taxed as a C Corporation and, as such, distributes a 1099 instead of the disliked K-1 that most partnerships issue. A 1099 will be issued for this new preferred unit offering, as well. Distributions will be in the form of dividends qualified for preferential tax treatment, and will be cumulative.

The new issue is now being traded on the OTC Grey Market under ticker GOLPF and last traded hands at $24.94. We would expect this issue to trade somewhat higher after it has moved to trading on the NASDAQ.

Further details of this new issue can be found here.