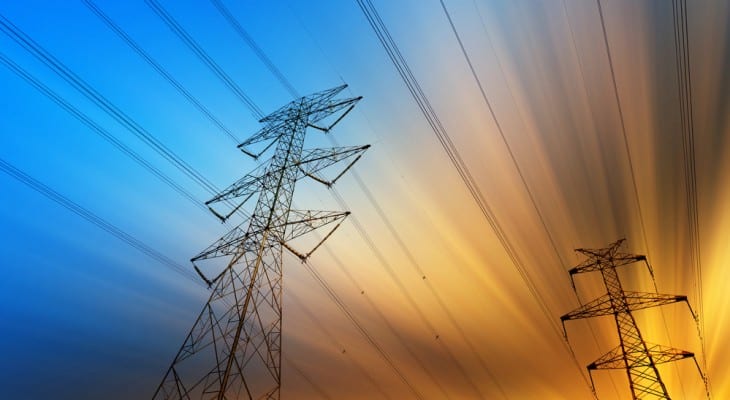 The Southern Company (NYSE:SO) — a utility company that serves primarily 11 states in the U.S. Southeast — has rewarded its shareholders with 18 consecutive years of annual dividend hikes and currently offers a 4% dividend.

In addition to the rising long-term dividend income, the company also provided its shareholders with a relatively robust asset appreciation, especially since the beginning of the year. Even after dropping nearly a quarter of its value in the aftermath of the 2008 financial crisis, the share price recovered quickly and has more than doubled since its 15-year low in March 2009.

Amid current concerns about declining interest rates and worries over a potential global economic slowdown, investors might seek to shelter at least a portion of their investment in the Utilities sector, which is more resistant to economic downturns than many other sectors. However, investors must conduct their own due diligence to confirm that the Southern Company stock is a good fit with their investment portfolio goals.

Interested investors should consider acting quickly. The company has set its next ex-dividend date for August 16, 2019. Therefore, any investors that wish to claim eligibility for the next round of dividend distributions on the September 6, 2019, pay date must claim stock ownership before the ex-dividend date next week.

The Southern Company began distributing dividends in 1946 and has not missed a quarterly payout since then. In addition to this long streak of dividend payouts, the company also rewarded its shareholders with annual dividend hikes for the past 18 consecutive years. Over that period, the company nearly doubled its total annual payout amount. This level of advancement is equivalent to an average growth rate of 3.5% per year.

The Southern Company’s asset appreciation and dividend income distributions combined to deliver a 22% total return on shareholders investment over the trailing 12 months. The aggregate dividend distributions over the past three years were nearly five times higher than the payout over the last year — $11.84 versus $2.44. However, a decline in early 2018 dropped the share price to a level that was 7% lower than it was three years ago. Therefore, the total return over the past three years of 23% is only one percentage point higher than the one-year total return. However, the shareholders enjoyed a 62% total return over the last five years.