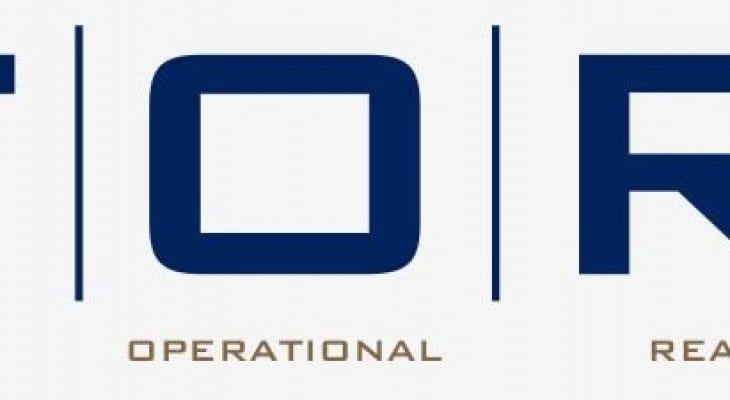 The STORE Capital Corporation (NYSE:STOR) offers a 5% dividend yield and has had a rising share price for a double-digit-percentage total return on shareholders’ investments over the past 12 months.

In addition to the attractive yield and appreciating assets, the company has boosted its annual dividend every year since it started dividend distributions four years ago. The share price declined slightly since the beginning of 2018 but has been on an upward trend since the overall market pullback in the first week of February.

Investors confident that the share price will continue its current uptrend should do their research and add STORE Capital to their portfolio before the company’s next ex-dividend date on March 28, 2018. That would ensure eligibility for the next round of dividend payouts on the April 16, 2018, pay date.

Headquartered in Scottsdale, Arizona, and founded in 1981 to introduce capital to the rapidly growing but fragmented chain restaurant industry through a series of limited partnerships, the STORE Capital Corporation is an internally managed net-lease real estate investment trust (REIT). The trust’s business is the acquisition, investment and management of Single Tenant Operational Real Estate, which is its target market and the inspiration for its name. As of December 31, 2017, the REIT’s portfolio consisted of $6.2 billion invested in 1,921 properties leased to almost 400 customers across 48 states and operating at 99.6% occupancy. While many of the REITs that focus exclusively on retail properties have experienced losses over the past few years, STORE’s exposure to retail is only 18% of its current portfolio. The majority of STORE’s portfolio — 67% — is invested in facilities offering services, such as early childhood education facilities, health clubs, pet care stores, dine-in movie theaters and family entertainment destinations. The final 15% of STORE’s facilities host manufacturing operations that include production of playground equipment, medical devices, aerospace components and memory foam products. The company listed on the New York Stock Exchange (NYSE) in 2014.

STORE Capital Corporation’s current 5.1% dividend yield is almost 37% higher than the 3.7% average yield of the entire Financials sector. Additionally, the REIT’s current yield exceeds the simple average yield of all the companies in the Diversified REITs industry segment by more than 15%.

Over the past year, the company’s shareholders received a total return on their investment of 13.4%. The total return for the past three years was 29% and returns totaled 35.5% since the REIT listed on the NYSE in November 2014.