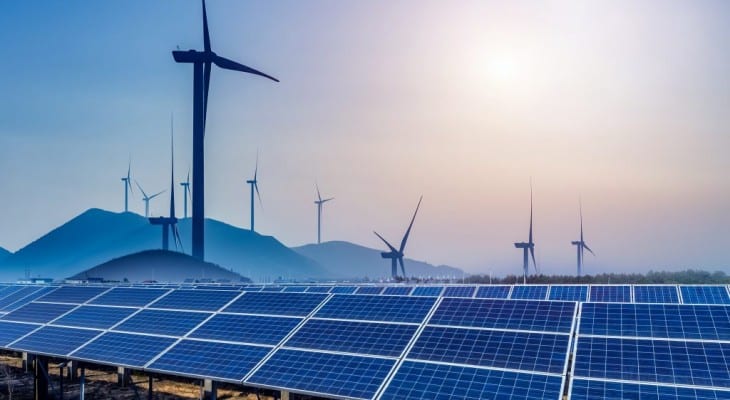 One of the biggest stories of 2020, and one that will go down in history, is the total price collapse of crude oil and the subsequent spike in oil prices that followed.

It was on April 20 that WTI crude plunged into negative territory, bottoming out at -$37.63 per barrel. As of last Friday’s close, WTI had rallied all the way back up to $31.84/bbl.

The turnaround marked an amazing feat that was juiced by widespread production cuts and massive short covering. I see this snapback rally as an incredibly good opportunity to short crude and the energy sector as a whole.

The global demand for oil, largely due to China’s contracting economy, is slowing. Saudi Arabia’s and Russia’s unwillingness to cut back production in late March triggered the gradual selling pressure that culminated with the waterfall whoosh lower in mid-April.

The base case for shorting the energy patch is three-fold. First, the world is awash in crude oil. As a result, Russia, OPEC and non-OPEC nations will ultimately cheat on quotas to survive economically. Secondly, the global demand for oil is waning as renewable energy is making dramatic progress in replacing fossil fuels. And thirdly, a growing number of pension funds, mutual funds, hedge funds and retail investors will no longer own shares in carbon-generating companies.

Investors and traders who want to get in on this trade should click here and join as a new member to leverage both long and short trades using LEAPS.

I am looking for (and recommending) what I consider to be generational trades that have the potential to make 100%-500% gains per trade. Don’t miss out on this and other opportunities. There is a lot of money to be made with LEAPS, and I have the picks you need to cash in on this relatively little-known niche in investing.