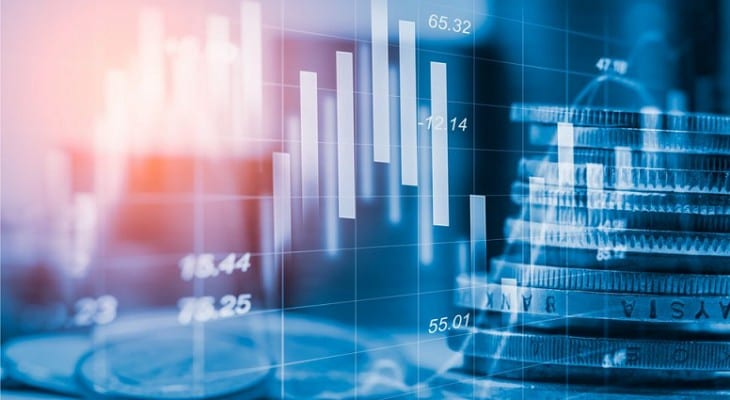 The Blackstone Group L.P. (NYSE:BX) offers it shareholders a dividend yield in excess of 6%, which outperformed the average yields of Blackstone’s peers on several levels.

Over the previous five years, the firm has boosted its total annual dividend payout amount four times. The company has not yet declared its dividend distribution amount for the final quarter of 2018. However, the dividend distributions total payout for the first three quarters is in line with last year’s trend. Therefore, the fourth quarter dividend payout could easily make 2018 the fifth annual dividend boost in the past six years.

Although the company’s distribution details for the fourth quarter are still unavailable, its conference call to report and discuss its third quarter earnings, as well as declare its distributions for the next quarter, has been scheduled for October 18, 2018. While the exact distribution amount will remain unknown until the end of next week, based on the distribution patterns over the past few years, the firm will most likely set the ex-dividend date around October 26, 2018 and a payout date approximately 10-12 days after the es-date.

Because the firm does not follow a set distribution plan and pays its distribution based on the actual quarterly earnings, its is not easy to estimate the upcoming distribution amount. However, the dividend distributions have been trending close to last year’s figures. Compared to the first three distributions last year, the 2018 total year-to-date amount trails only about 4%. If the firm distributes in the upcoming quarter the same $0.44 payout that it did in the fourth quarter of 2017, the total annual distribution for 2018 would be $2.22, which corresponds to a 6.4% dividend yield for the year at the current share price levels.

A share price pullback in the first half of October 2018 drove the dividend yield higher. However, even at the 52-week high in late September, the yield still is at around 5.6%, which is higher than the industry average and equal to the average yield of only dividend-paying companies in the Asset Management market segment.

Based in New York, New York and founded in 1985, the Blackstone Group L.P. is an alternative asset management and financial advisory services company. The company operates in four business segments – Corporate Private Equity, Real Estate, Marketable Alternative Asset Management and Financial Advisory. Between its inception in 1985 and September 2018, the firm grew its amount of assets under management from $88 billion to $440 billion. In addition to asset growth of more than $350 billion, the firm also distributed more than $260 billion in realizations to investors over the same period. Just over the past five years, Blackstone’s gross inflow of funds was 25% more than its two nearest competitors combined. Furthermore, the company has nearly $150 billion in its fundraising pipeline and expects to add most of those funds to its portfolio by the end of 2019. Over the past three years, the firm distributed a total of  $6.84 per share and had the highest dividend yield of the 150 largest U.S. companies. Additionally, the firm’s average increase in number of shares is 0.7% per year, which minimizes dilution.

If the upcoming quarterly distribution is at least $0.44, the firm’s annualized payout amount of $2.22 would equate to a forward dividend yield of 6.4%. This would be nearly twice the level of the 3.27% average yield of the entire Financials sector and would outperform the 4.04% simple average of the Asset Management industry segment by nearly 60%. Additionally, the 6.4% figure is also nearly 15% above the 5.6% average yield of the segment’s only dividend-paying companies.