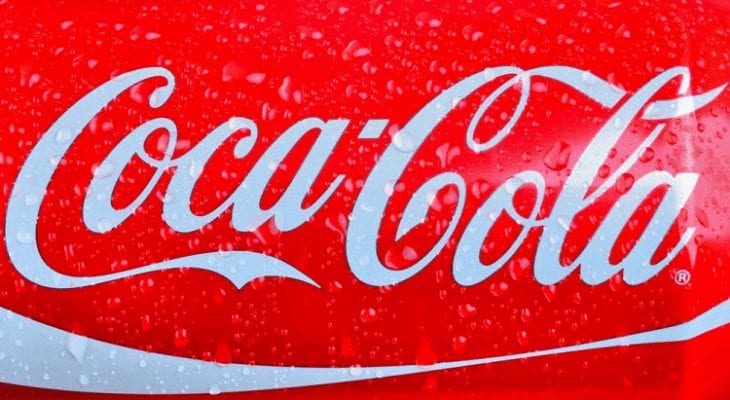 As a component of the S&P 500 Index with a minimum market capitalization of $3 billion and at least 25 years of consecutive annual dividend boosts, The Coca-Cola Company is one of just 57 companies that currently meet the requirements for a Dividend Aristocrats  designation. Within this select group of top performers, in terms of consecutive annual dividend growth, there are just six companies whose current dividend hike streak exceeds Coca-Cola’s record of 57 consecutive years.

In addition to boosting its annual dividend payout amount for nearly six decades, Coca-Cola is also rewarding its shareholders with an above-average dividend yield. While the recent share price drop had a sizeable impact on total returns for existing shareholders, the price decline created an opportunity for new investors to take a long position at currently discounted rates and benefit from industry-leading dividend yield.

As always, interested investors should perform their own analysis to confirm that Coca-Cola has indeed continued growth potential and that the stock is a good fit within the investor’s overall portfolio strategy. Investors that confirm the growth potential and investment strategy fit, should make their move before the March 14, 2019,  ex-dividend date. The Coca-Cola Company will distribute the next round of its quarterly dividend distributions on the April 1, pay date to all investors who claim share ownership prior to the ex-dividend date.

In addition to outperforming its own five-year average, Coca-Cola’s current 3.5% yield is nearly 80% higher than the 1.97% average yield of the entire Consumer Goods sector and almost 120% above the 1.62% simple average of the Soft Drink Beverages industry segment. The Coca-Cola Company has the highest current yield in the industry segment, which is also nearly 50% higher than the 2.35% simple average yield of the segment’s only dividend-paying companies. In addition to the highest yield in the segment, the Coca-Cola Company also has ownership stakes in the companies with the next two highest yields — a 28% stake in Coca-Cola FEMSA, S.A.B. de C.V (NYSE:KOF) and an 18% stake in Coca-Cola European Partners plc (NYSE:CCE).