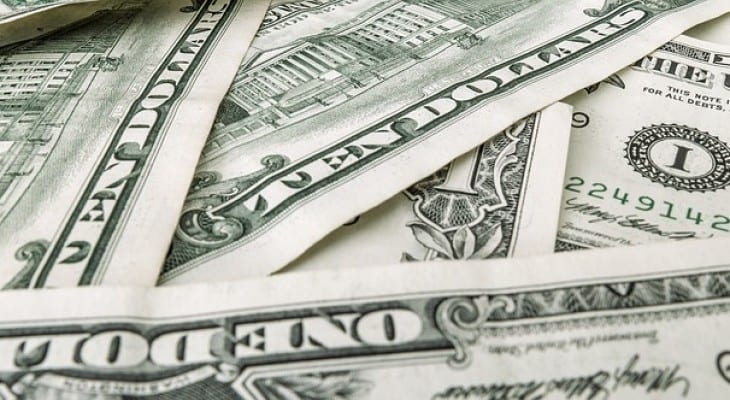 The Tri-Continental Corporation enhanced its dividend payout 23.3% this quarter to continue a streak of similar dividend hikes over the past eight successive years.

In addition to the extraordinary growth of the annual dividend payouts, the company achieved a 20%-plus asset appreciation over the past year and pays a 4.1% yield, which is above the sector average. The next ex-dividend date for Tri-Continental Corporation’s dividend will be on December 20, 2017, and the pay date will follow less than three weeks later, on December 29, 2017.

As of October 31, 2017, the Fund had approximately $1.63 billion under management spread across 220 holdings. The fund held 123 equity holdings, which accounted for 68% of assets, and 97 fixed income securities, which accounted for the remaining 32% of fund’s total assets. The top five holdings – Microsoft, Bank of America, Facebook Inc., JP Morgan Chase & Co. and Altria Group Inc. – respectively contributed between 1.63% and 2.08% share of assets each for a combined 9.1% share. The top 10 holdings accounted for just a 16.46% share of total assets, which is a good indication of a well-balanced fund with minimal risk of any single holding causing a significant movement of the fund’s share price. The fund’s current investment manager is Columbia Threadneedle Investments, which was created in 2015 through a merger of London-based Threadneedle Investments and Boston-based Columbia Management Investment Advisers, LLC.

Just the asset appreciation at those levels is sufficient to make this equity an attractive investment. However, the real draw is the dividend growth over the past several years. The fund increased its quarterly dividend 23.3% from $0.2509 in the previous period to the current $0.3094 distribution. This new distribution yields 4.1% and converts to a $1.2376 annualized payout per share. The current 4.1% yield is 25.6% higher than the funds own 3.7% average yield over the past years and 29% higher than the 3.6% average yield of the entire Financials sector.

The fund dropped its dividend several times and paid mostly flat dividends between 1999 and 2009. However, since 2009, the total annual dividend payout grew at an average rate of 26.61% per year for the last eight consecutive years. This extraordinary average growth rate increased the fund’s total annual dividend distribution 540% since 2009.

The shareholder’s total return over the last 12-month, three years and five years was 25.9%, 36.6% and 92%, respectively. The share price’s 50-day Moving Average (MA) is currently 5.6% above the 200-day MA and rising faster than the 200-day MA, which is a fairly reliable indication that the share price should continue to rise in the near future and provide complementary benefits to the finds rising dividend payouts.