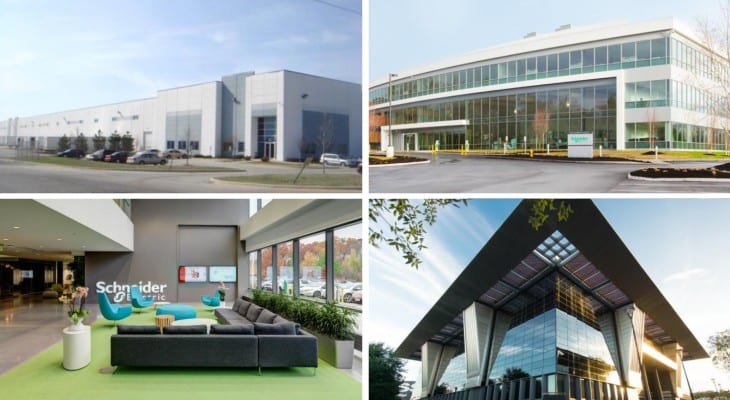 W.P. Carey Inc. has paid rising dividends every quarter since September 2000 and currently offers its investors a 5.8% dividend yield.

Founded in 1973 and based in New York City, W. P. Carey Inc. became a publicly traded company in 1998 and changed its status to an equity real estate investment trust (REIT) in 2012. The company primarily invests in commercial properties that include office, warehouse, industrial, logistics, retail, hotel and self-storage properties. Additionally, the firm provides long-term sale-leaseback and build-to-suit financing for companies. As of September 30, 2017, W. P. Carey owned and managed more than 85 million square feet of rentable space, which was spread among 890 buildings and had a total asset value of $8.3 billion. Geographically, 65% of facilities are in the United States, 9% in Germany and 5% in the United Kingdom, with Finland, France, The Netherlands, Poland, Spain and other countries accounting for less than 5% each. The REIT’s current occupancy rate is 99.8% and the average lease term is 9.5 years. Currently, more than 25% of W. P. Carey’s leases terminate after 2030, which allows the company to execute long-term strategies to the benefit of its shareholders. Additionally, the REIT manages a series of non-traded publicly registered and private investment programs with assets under management of approximately $13.2 billion.