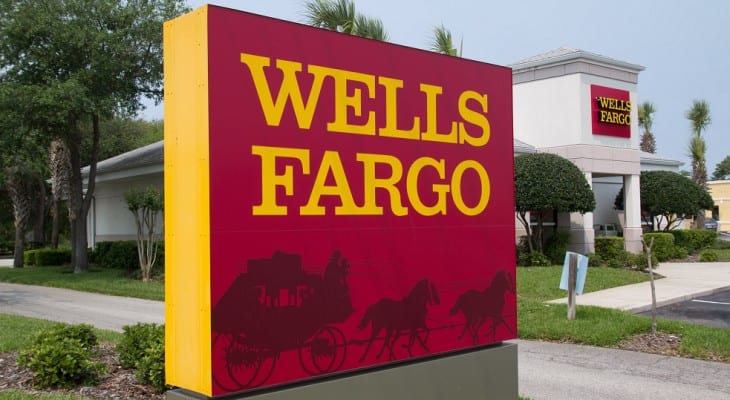 Wells Fargo & Company (NYSE:WFC) announced a 10% increase to its upcoming quarterly dividend distribution, which marks the eighth consecutive year that the company has boosted its annual dividend.

Amidst the 2008 financial crisis, Wells Fargo was forced to cut its dividend distributions significantly. The company cut its quarterly dividend more than 85% from $0.34 in the first quarter of 2009 to $0.05 in the subsequent period. After cutting its quarterly dividend, the company continued to pay that same $0.05 amount for eight consecutive periods before resuming dividend boosts in the second quarter of 2011. The company’s dividend recovered fully within four years and the total annual payout has been higher than the 2008 distribution of $1.30 since 2014.

While experiencing a slow decline throughout most of 2015 and a steep drop during early 2018, the company’s share price has maintained an overall uptrend over more than three decades, albeit with a higher level of volatility since 1998. Just over the past five years the share price increase by a third of its value and combined with the rising dividend distributions for total return on shareholders’ investment of more than 50%.

The company will distribute its next dividend on company’s September 1, 2018, pay date to all its shareholders of record prior to the August 9, 2018, ex-dividend date.

At the beginning of the trailing 12-month period, the company’s share price initially declined almost 10% before reaching its 52-week low of $49.58 on September 8, 2017. However, after that brief weakening, the share price reversed direction and ascended 33% towards its 52-week high of $65.93 on January 26, 2018. Unfortunately, the share price lost almost all those gains during the overall market pullback in February and March 2018, and closed just slightly above $50 on April 18, 2018, which was less than 2% above the September 2017 low.

However, the share price reversed trend once more and gained back more than half of those losses to close on July 30, 2018, at $58.49. While this closing price was still approximately 11% short of the January peak, it was also nearly 7% higher than it was one year earlier, and 18% above the 52-week low price from September 2017.

The company declared a 10.3% hike to its quarterly dividend from the $0.39 amount in the previous period to the current $0.43 distribution. This new quarterly dividend payout corresponds to a 2.9% dividend yield, which almost 9% higher than company’s own 2.7% yield average over the past five years. While slightly below the 3.04% average yield of the entire Financials sector, Wells Fargo’s current yield outperformed the 2.04% average yield of the Money Center Banks segment by more than 44%. Furthermore, the company’s current yield is nearly 9% higher than the 2.7% simple average yield of only dividend-paying companies in the sector.

Since Wells Fargo resumed hiking its quarterly dividend every year in 2011, the company has advanced its total annual dividend amount 760%, which corresponds to an average growth rate of nearly 31% per year. This level of dividend growth, combined with a moderate asset appreciation, rewarded the company’s shareholders with a total return of 9.1% over the past 12 months. Because of the significant share price decline in 2015, the total return over the past three year was just slightly higher at 9.6%, However, the five-year total return was almost 52%.