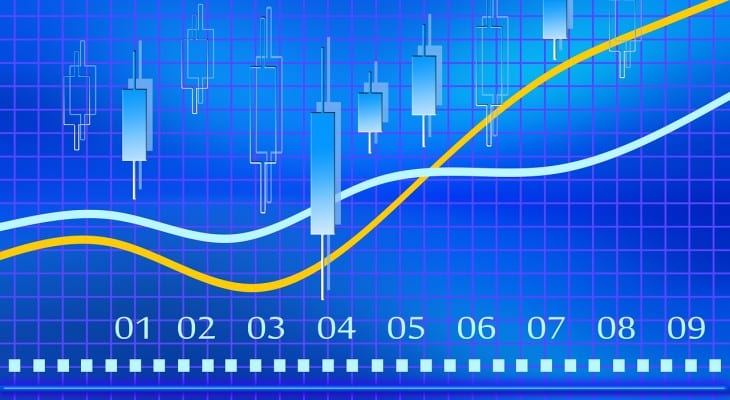 A credit origination firm and two oil and natural gas exploration companies declared quarterly dividends with yields in the 6.5%-12.4% range.

In addition to a double-digit yield, one of the companies boosted its dividend 1.5% from previous period’s payout. In addition to the hefty dividend payouts, share prices of all three companies appreciated at least 44% versus their respective 52-week share-price lows.

The ex-dividend date is February 15, 2017 for all three equities, with pay dates in late February and early March.

Since 2015, the company has increased its payout every quarter. During that period, the company grew its dividend by an average rate of 34% each quarter. Consequently, the quarterly distribution is 330% higher than it was in November 2015 when SPP started paying a dividend.

Medley Management provides credit-related investment strategies and is a primary originator of senior secured loans to U.S.-based private middle market companies that have revenues between $50 million to $1 billion.

The company held its quarterly dividend payout at $0.20 — the same disbursement MDLY has been paying since initiating dividend payments in 2015. For 2017, the annualized dividend of $0.80 is equivalent to an 8.6% yield.

Medley Management’s share price doubled between its 52-week low in late February and November 17, 2016, when it reached its peak for the year. The price pulled back slightly and it has been fluctuating between $9 and $10 since the November high. As of the most recent close on February 9, 2016 the share price was $9.25. That price level is 13% lower than the price’s November peak and 81% higher than its March low.

The company’s quarterly dividend of $0.2875 is equivalent to a $1.15 annual payout and a 6.5% yield. After the initial dividend in 2015, the company raised its payout last year and is on track for another annual payout boost in 2017. The annual payout grew at 65% each of the last two years.