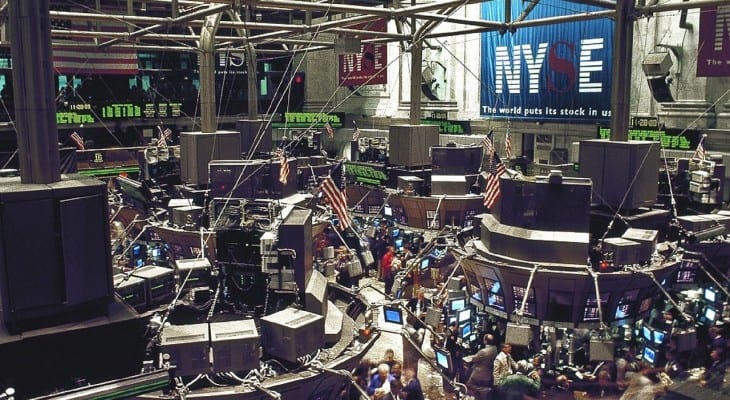 Dividend increases of 40%, 46% and 159%, with yields exceeding 5%, make these three investments attractive to investors looking to boost income streams.

All three trusts announced increased dividends last week, with ex-dividend dates later this week. Share prices and dividend payouts for all three trusts fluctuated over the last two years with mixed results but President Donald Trump’s initiatives to trim regulatory burdens on energy production and mining may aid the performance of these investments.

With ex-dividend dates on January 26, 2017 and January 27, 2017, you must act fast if you wish to take advantage of these opportunities. Investors must purchase shares before the ex-dividend date to receive the related dividend payment.

Enduro Royalty is a statutory trust formed to own rights to receive 80% of the net profits from the sale of oil and natural gas production from certain properties in Texas, Louisiana and New Mexico.

The fund has paid a dividend since 2011, with a current monthly dividend payout of $0.0362. That monthly dividend is a 159% increase over the previous month’s payout. The trust’s current annualized dividend is $0.25 and yields 6.3%. The total dividend for the trailing 12 months is $0.22, which translates to a 5.6% dividend yield.

Founded in 1979 and based in Texas, Mesa Royalty Trust holds royalty interests in various oil and gas properties in the United States.