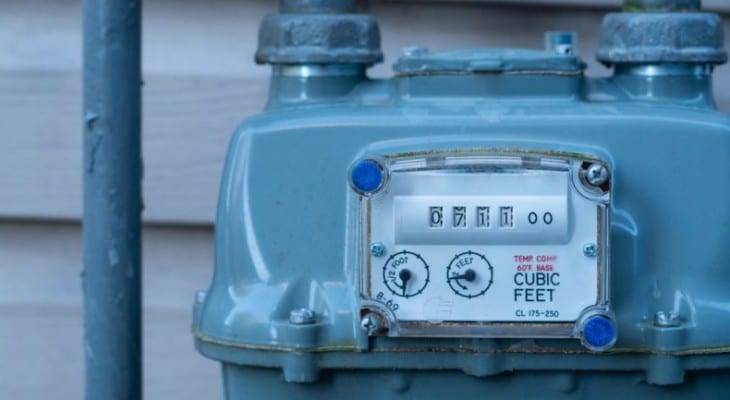 Financial markets’ current volatility and uncertainty is making some investors consider defensive alternatives to their growth stocks. Traditionally, the Utilities sector – especially equities that pay highest dividend yields – has been considered a relatively safe bet in uncertain and volatile markets.

Traditionally, the Utilities sector – especially equities that pay the highest dividend yields – has been considered a relatively safe bet in uncertain and volatile markets. Even if the share prices continue to falter, the high dividend yields offer investors steady income distributions that can offset some of the losses in anticipation of share-price recovery.

The company has hiked its dividend payout amount every quarter since it started paying dividends in February 2013. Over the past 23 consecutive quarters the dividend payout increased more than 16-fold, which is equivalent to an average growth rate of 13% per quarter – or nearly 31% per year annualized over the past five years.

Targa Resources distributes its annual $3.64 dividend in quarterly distributions of $0.91 per period. The annualized payout corresponds to an 8.5% dividend yield, which is 16% higher than the company’s own 7.9% five-year average yield. After initiating dividend payouts in 2011, the company hiked its payout for the 18 subsequent quarters. Despite no dividend hikes over the past two years, the company still managed to enhance its total annual dividend nearly four times since 2011, which corresponds to a 21.5% average annual growth rate.

The company’s share price is currently down nearly 70% from the onset of the trailing 12 months. After a brief rise to its 52-week high in late January 2018, the share price slowly deteriorated towards its 52-week low of $4.61 on December 11, 2018.

However, the company divested its marine products terminalling business in August 2018 and plans to use the approximately $210 million in cash proceeds from the transaction to reduce debt and enhance liquidity. These transactions will contribute significantly to strengthening the partnership’s balance sheet and execution of the company’s new capital allocation strategy.

Suburban Propane L.P. – a gas distribution company in Northern New Jersey and Southern New York State – saw its share price hold at a relatively steady level over the past two years before dropping 9% in the first 10 days of December 2018. The share spiked initially more than 10% and reached its 52-week high of $26.53 on January 4, 2018. However, after the sharp spike, the share price gave back all those gains by mid-March 2018 and continued to trade around the $23 price level until the end of November – just before the 9% December drop. The share price closed on December 11, 2018, at its 52-week low of $21.24.

Prior to the December drop, the combined share price and total dividend income trended towards an 8% total return for the year. However, the current short-term share price drop erased those gains and turned that gain into a 0.5% total loss for the trailing 12 months. However, just a minor share price uptrend would move the total returns back into positive territory and towards double-digit percentage return levels, like the 20% total return over the past five years.

The Summit Midstream Partners’ share price experienced two significant pullbacks over the past 12 months and declined more than 37% over the past year. After an initial 10% gain at the beginning of the trailing 12 months, the company’s share price peaked at $22.60 on February 1, 2018, before reversing trend and crashing more than 40% over the subsequent 60 days. The share price recovered some of those losses by October but declined again with overall market trends and hit its 52-week low $12.01 on November 28, 2018. However, the share price gained nearly 7% from the November low and closed at $12.84 on December 11, 2018.

The company’s current $0.575 quarterly payout converts to a $2.30 annualized payout and  yields 17.9%, which is 85% higher than SMLP’s own 9.7% five-year average yield. Additionally, SMLP’s current 17.9% yield is approximately 60% above the 11.3% yield of its nearest peer as well as nearly eight-fold higher than the 2.33% average yield of the overall Utilities sector. Furthermore, the current yield is also nearly 480% higher than the 3.16% yield average of the Gas Utilities industry segment and 250% above the 5.12% average of the segment’s only dividend-paying companies.