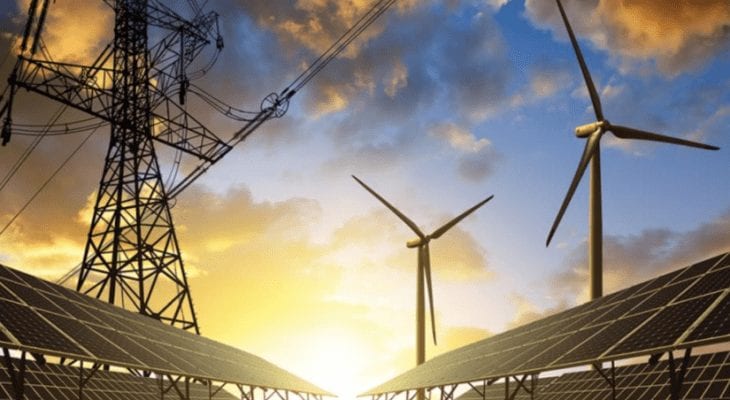 The American Electric Power Company, Inc. (NYSE: AEP), a public utility holding company based out of Columbus, Ohio, has grown its share price almost three-fold in the last decade, and has paid a rising dividend for the past eight years,

Over the last five decades, AEP has a fairly solid record of paying consistently rising dividend distributions for more than a century. The last cut to the quarterly dividend was in 2003, and that was only the second one in about 50 years.

Additionally, the share price has been on a steady uptrend since 2009, having nearly tripled ever since the 2008 financial crisis when AEP shares dropped more than 50%. That level of progress corresponds to an average annual growth rate of 11.4%, or nearly 1% per month for just about the last decade.

American Electric Power will distribute its next dividend on the September 10, 2018 pay date. All shareholders of record prior to the August 9, 2018 ex-dividend date will be eligible to receive the distribution.

As can be seen below, AEP’s stock price has been in a long-term growth trend ever since early 2009, with the share price having gone from the low to mid-$20 range to upwards of $70 a share. However, note that at the end of 2017/early 2018, AEP shares fell off sharply in an 18% correction. This was due to higher levels of volatility over the course of the last year than in the preceding five years. Considering the factors, the 18% share price decline seems to be nothing more than a small correction in a long-term uptrend,

AEP began the trailing 12-months by advancing nearly 10% before peaking at its 52-week high of $77.63 on November 30, 2017. Unfortunately, the share price altered direction and fell almost 19% by the first week of February 2018. Attempting to recover, the share price briefly broke above the $70 mark at the end of April, only to fall to a 52-week low of $62.93 on June 11. Since then, AEP’s share price has recovered all those losses and closed on August 1, 2018 at $70.30, which was virtually even with the share price level from one year earlier. Additionally, the Aug. 1 closing price was less than 10% away from the November 2017 high, 11.7% above the 52-week low from early June and 56% higher than it was five years earlier.

The current $0.62 quarterly dividend is 5.1% above the $0.59 quarterly payout from the same period last year. This new quarterly payout corresponds to a $2.48 annualized amount and currently yields 3.5%. While even with the company’s own five-year average, the current 3.5% dividend yield outperformed the 2.51% average yield of the entire Utilities sector and the 2.49% average yield of the Electric Utilities segment by more than 40%. Over the past eight years of rising dividend distributions, the company advanced its total annual payout more than 50%, which is equivalent to a 4.7% average annual growth rate. Even with a missed dividend boost in 2009, the company still enhanced its total annual payout 77% over the past 14 years, or an average 4.2% per year.