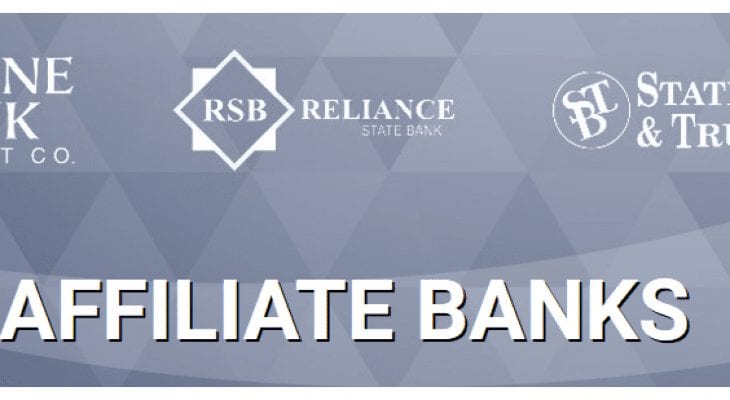 Since starting to distribute dividends to its shareholders in 1998, the Ames National Corporation (NYSE:ATLO) has reduced its annual dividend distribution for only two years in the aftermath of the 2008 financial crisis, like many other financial institutions. However, the company has resumed its annual dividend boosts after the crisis and has boosted the annual payout amount for the past eight consecutive years since, including the current 4.5% quarterly dividend boost over the previous period.

In addition to the long record of boosting annual dividend payouts, the company currently offers its investors a 3.3% dividend yield, which is marginally higher than the average financial industry yields. While the share price experienced a 10% drop over the past 12 months, the price has shown double-digit-percentage growth over longer periods.

Investors convinced that the share price might bounce back should do their research and take a position prior to the company’s next ex-dividend date on April 30, 2018, and make sure to be eligible for the next round of dividend distributions on the May 15, 2018, pay date.

Founded in 1975 as a holding company for the First National Bank in Ames, the Ames National Corporation operates as a multi-bank holding company that provides banking services primarily in the central and north central Iowa. Since its formation in 1975, State Bank & Trust Co., Nevada, Boone Bank & Trust Co., Boone, Reliance State Bank, Story City, and United Bank & Trust, Marshalltown have affiliated with the Corporation. Each affiliate bank operates independently with a board of directors and a bank president. With total assets of over $1.4 billion as of December 31, 2017, the Ames National Corporation is the sixth-largest Iowa-based commercial bank holding company based on total deposits. The company offers a range of standard banking deposit services, cash management, merchant credit card processing, safe deposit box and wire transfer, direct deposit of payroll and social security checks and several types of loans. As of March 31, 2018, the company operated 14 banking offices and 23 Automated Teller Machine (ATM) locations in Iowa’s Boone, Hancock, Marshall, Polk and Story counties.

The company boosted its quarterly dividend payout 4.5% from $0.22 in the previous quarter to the current $0.23 quarterly distribution. This new quarterly dividend converts to a $0.92 annualized payout and currently yields 3.3%, which is 10% higher than the company’s own five-year average yield of 3%.