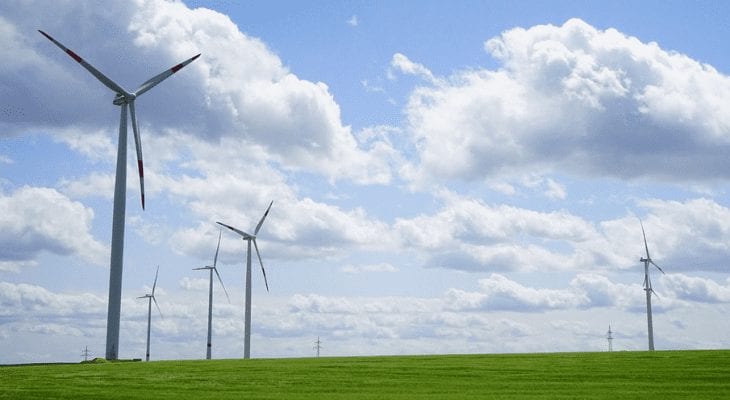 Avangrid, Inc. (NYSE: AGR) — a subsidiary of the Spanish utility company Iberdrola S.A. — has declared a small boost to its quarterly dividend payment. This increase will take effect in the upcoming October distribution and puts the annual forward yield at 3.5% at current prices.

The upcoming quarterly dividend increase represents the first one for the company since the 2015 merger that created Avangrid. For the previous 10 consecutive periods since its inception, Avangrid had paid out a flat $0.432 quarterly dividend.

Despite its relatively short history, a recent long-term outlook for the company projects that the compounded annual growth rate (CAGR) will be between 8% and 10% for adjusted earnings per share (EPS) through 2022. Additionally, future annual dividend increases are expected to be in line with EPS growth. To support this expansion, the company plans to invest $14.4 billion over the five years leading up to 2022.

AGR also increased its operational efficiency in the last year, adding $1 billion to the total debt, but generating cash from operations of almost $2 billion on an annualized basis in the first six months of 2018. With total debt of $6.9 billion, the operating cash to total debt ratio stands at 28.5%.

To summarize, while Avangrid is a relatively new corporate entity with a short history, it might have good potential for future growth. Investors wishing to take advantage of Avangrid’s first dividend increase ever would be well-advised to make their move before the stock’s ex-dividend date of September 6, 2018. The increased dividend will be paid into eligible shareholder accounts on the October 1, 2018 pay date.

Headquartered in Orange, Connecticut, Avangrid, Inc. was created in 2015 through a merger of the Connecticut and Massachusetts UIL Holdings Corporation and Iberdrola USA, Inc. — a wholly-owned United States subsidiary of the Spanish utility company Iberdrola S.A. (BMAD: IBE). Avangrid, Inc. operates as an energy services holding company that generates, transmits and distributes electricity, as well as distributing, transporting and selling natural gas. The company operates through two primary business segments — Avangrid Renewables and Avangrid Networks. Avangrid Renewables is one of the nation’s largest producers of wind energy and owns and operates approximately 6.5 gigawatts (GW) of wind and solar generation capacity in 22 states. The Avangrid Networks segment comprises eight electric and natural gas utilities with a rate base of $9.1 billion that serves approximately 2.2 million electric utility customers and one million natural gas public utility customers in New York, Maine, Connecticut, and Massachusetts. This segment owns and operates nearly 80,000 miles of electricity transmission and distribution lines, as well as approximately 24,500 miles of natural gas transmission and distribution pipelines. Additionally, the segment owns and operates more than 67 billion cubic feet of natural gas storage capacity.

Despite only going back to 2015 in its current state, Avangrid has deep historical roots. One of the  company’s direct predecessors — UIL Holdings Corporation — operated as a utility company in New England since 1971, while Avangrid‘s Spanish utility parent company traces its origins back to 1907.