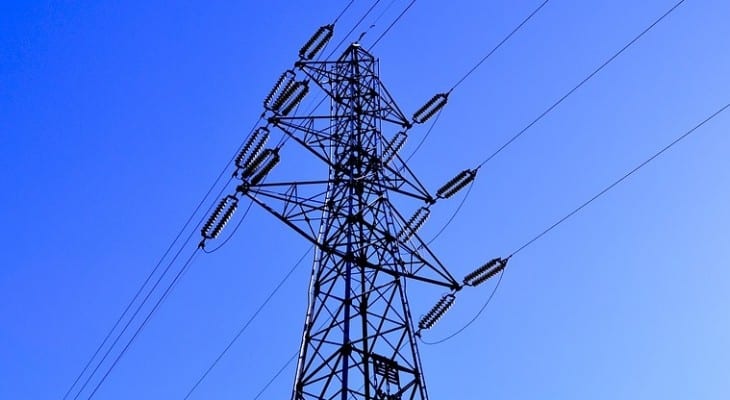 Avista Corporation (NYSE:AVA) offers its shareholders 16 years of annual dividend hikes and a double-digit-percentage total return over the past 12 months.

Despite a 4.2% quarterly dividend boost in the previous quarter, Avista’s dividend yield declined slightly because of the company’s share price continued ascension. The share price’s ascent of more than 25% over the past 12 months combined with the dividend income to reward the company’s investors with a one-year total return of more than 30%.

Nearly two-thirds of the share price growth in the last year came from a spike on July 20, 2017, when the company announced a potential merger with the Ontario-based Hydro One Limited (TSX:H.TO) company. The companies announced last week that all parties involved in the Oregon proceedings of the process have agreed in principle to the pending merger following the May 4, 2018, approval from the Federal Communications Commission (FCC).

The company will distribute its next round of dividend distribution on June 15, 2018, to all eligible investors who own company’s shares prior to the May 24, 2018, ex-dividend date.

The company’s current $0.3525 quarterly payout amount is 4.2% higher than the $0.3575 distribution from the same period last year. This current quarterly amount converts to a $1.49 annualized payout and a 2.8% forward dividend yield. The share price spike in July 2017 suppressed the current dividend yield 16% below the company’s own 3.4% five-year yield average. However, Avista’s current 2.8% yield is still 5.2% higher than the 2.7% simple yield average of the entire Utilities sector.

The company has been distributing dividends to its investors since 1899. Over the past two decades, the company cut its annual dividend amount only once. Avista cut its dividend payout for the last period of 1998 from $0.31 to $0.12 and paid that same $0.12 amount for the subsequent 19 consecutive quarters. The company resumed hiking its dividend payouts in the third quarter of 2003 and has not missed a dividend hike since then.

Over the past 16 consecutive years, the Avista Corporation has more than tripled its total annual dividend amount from $0.48 in 2002 to the current $1.49 annual payout. This level of advancement is equivalent to an average growth rate of 7.3% per year

After peaking at the beginning of August 2017, the share price tapered off slowly and declined 4.5% by the end of January 2018. However, because of the overall market volatility and a significant selloff, the share price dropped an additional 5.2% during February 2018 for a total loss of 9.4% after the 52-week high from August 1, 2017.