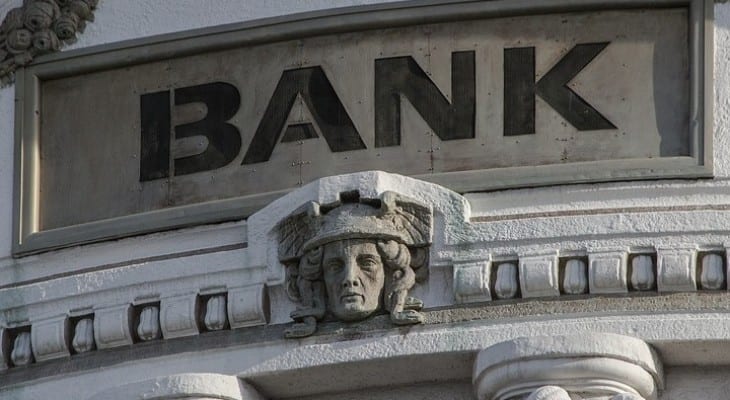 The BB&T Corporation (NYSE:BBT) has rewarded its shareholders with a double-digit-percentage growth rate for its annual dividend for nearly a decade and offers a 2.4% dividend yield.

With a long history of rising dividends and appreciating assets, the company resumed robust growth on both fronts following a brief dip during the 2008 financial crisis. In addition to the rising dividend distributions, the company offered its shareholders double-digit-percentage share price growth over the past 12 months.

The BB&T Corporation’s next ex-dividend date is set for February 8, 2018, and the company will distribute the next payout to its shareholders just three weeks later, on March 1, 2018.

The company’s annualized dividend payout of $1.32 for 2018 is equivalent to a 2.4% forward yield, calculated using the share price as of closing on January 24, 2018. Shareholders receive this annualized amount in quarterly installments. The current quarterly payout of $0.33 is 10% higher than its was in the same period last year.

The BB&T Corporation has boosted its quarterly dividend approximately $0.03 in the second quarter each of the past six years. If the company continues this trend, the quarterly distribution amount could rise to $0.36 for the remaining quarters of 2018, starting with the June pay date. In that case, the total annual dividend for 2018 would be $1.41, which would be equivalent to a 2.6% forward yield at the current share price.

The BB&T Corporation has been distributing dividends to its shareholders since 1934 and the company failed to hike its annual payout only twice in the past two decades. The only two annual dividend reductions came after the 2008 financial crisis, when the company cut its annual distribution by more than two-thirds from $1.86 in 2008 to $0.60 in 2010.