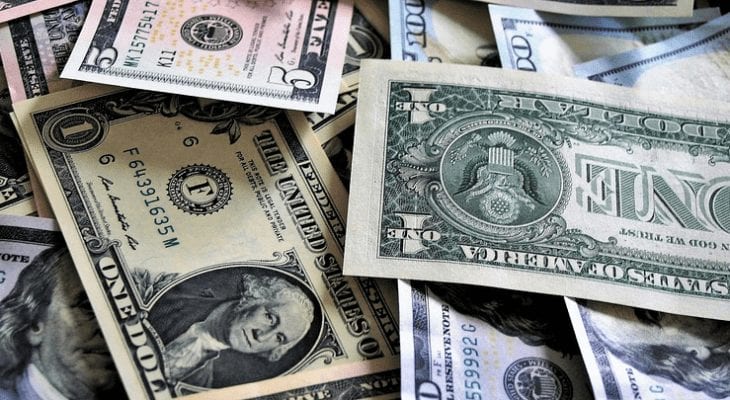 The BB&T Corporation (NYSE:BBT) has rewarded its shareholders with seven consecutive years of dividend hikes before boosting its quarterly dividend another 8% for the upcoming distribution in early September 2018.

Aside from cutting its quarterly dividend once for the third quarter of 2009 during the financial crisis, the BB&T Corporation boosted its annual dividend every year over the past two decades. Furthermore, the upcoming dividend increase is the second hike in 2018 after a 13% quarterly boost in the previous period. The above-average pace of dividend boosts in 2018 combined with a rising share price to reward the company’s shareholders with double-digit-percentage total returns over the past year.

The BB&T Corporation will distribute its next round of dividend payouts on the September 4, 2018, pay date to all its eligible shareholders of record before the August 9, 2018, ex-dividend date.

Based in Winston-Salem, North Carolina, and founded in 1872, the BB&T Corporation operates as a financial holding company for the BB&T Bank that provides various banking and trust services for small and mid-size businesses, public agencies, local governments and individuals. The bank operates through six business segments — Community Banking, Residential Mortgage Banking, Dealer Financial Services, Specialized Lending, Insurance Services and Financial Services. As of June 2018, the bank operated more than 1,900 financial centers in 15 states and Washington, D.C.

While in line with the 3.17% average yield of the overall Financials sector, BB&T’s current 3.2% outperformed the 1.75% simple average yield of all the companies in the Mid-Atlantic Regional Banks segment by more than 80%. Even excluding the banks that currently do not distribute dividends raises the segments average yield to only 2.1% and the BB&T’s current yield is still higher by nearly 52%.

After the BB&T Corporation’s most recent dividend cut of 68% in the third quarter of 2009, the company paid a flat $0.15 quarterly dividend for the next seven consecutive periods before resuming dividend hikes in 2011. Since resuming annual dividend boosts in 2011, the company advanced its total annual payout amount by 170%, which corresponds to an average growth rate of 13.2% per year. Despite the dividend cut of nearly 7% in 2009, the company still managed to maintain an average annual growth rate of nearly 5% over the past two decades.