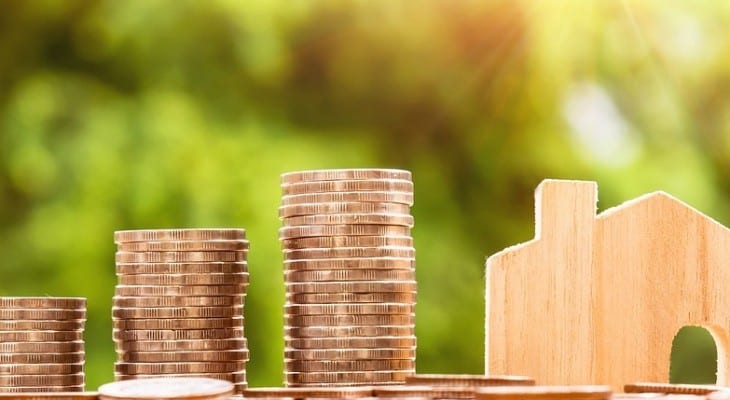 Chubb Limited (NYSE:CB) boosted its quarterly dividend 2.8% over the previous period and offers its shareholders a 2.2% dividend yield.

The company continues to post positive financial results and boosting dividends. Therefore, the current share price pullback could be an opportunity for investors to acquire company’s shares at a discount while starting to receive quarterly dividend payouts with the upcoming distribution. The company will distribute its next round of dividend payments on the July 13, 2018, pay date to all its shareholders of record prior to the June 21, 2018, ex-dividend date.

Chubb Limited is a provider of insurance and reinsurance products worldwide. The company’s insurance arm traces its origins to 1882, when Thomas Caldecot Chubb opened a marine underwriting business in New York City. ACE Limited acquired the Chubb Corporation in January 2016 and created the world’s largest publicly traded property and casualty insurance company. Following the merger, the company decided to operate the new entity under the established Chubb brand name. With operations in 54 countries and territories, Chubb provides commercial and personal property and casualty insurance, personal accident and supplemental health insurance, reinsurance and life insurance to a diverse group of clients. The company has almost $170 billion in assets and wrote $36 billion of gross premiums in 2017. Chubb’s United States operations accounted for 64% of those premiums in 2017. Adding Canada and Bermuda raises the North American segment’s share of total premiums to 69%. The Europe/Eurasia & Africa segments accounted for 13%, Asia for 10% and Latin America came in at 8% of premium based on 2017 figures. In addition to its global headquarters in Zurich, Switzerland, the company maintains multiple executive offices, including New York, Tokyo and London.