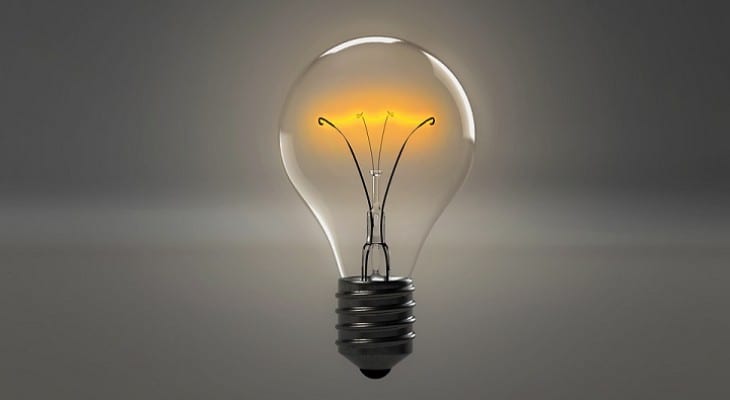 Edison International (NYSE: EIX) — one of the largest investor-owned utilities in the country — has been providing its shareholders with consecutive annual dividend hikes for the past 14 years.

In addition to nearly a decade-and-a-half of annual dividendhikes, the company also enhanced its share price more than three-fold over that period. The dividend hikes and the asset appreciation ensured strong total returns for the company’s shareholders despite occasional pullbacks and three-year dividend suspension from 2001 to 2003.

In the last 10 years, EIX has seen two major dips. During the financial crisis, EIX shares lost more than half their value. The second major dip was in a four-month period between November 2017 and February 2018, where prices dropped almost 30% of their market value

To participate in the next round of dividend distributions, interested investors should take a position prior to the ex-dividend date on September 28, 2018. Doing so will ensure eligibility for the upcoming dividend, which will be paid into shareholder accounts on Oct. 31.

Based in Rosemead, California and founded in 1886, Edison International generates, transmits and distributes electric power, with its operations being based through two divisions. Southern California Edison (SCE) is one of the nation’s largest investor-owned utilities, and the company’s service area includes approximately 430 cities and more than 50,000 square miles in central, coastal and southern California. Through more than five million residential and commercial accounts, the company provides electric power to approximately 15 million people, more than the entire population of Pennsylvania — the fifth most populous state in the U.S. The other division, Edison Energy, is based out of Irvine, California and is an independent advisory and services company for commercial and industrial energy users. Edison Energy helps companies reduce energy costs, improve environmental performance, ensure energy resiliency and manage exposure to energy price risk.

A quarterly payout of $0.605 corresponds to a $2.42 annualized payout and a 3.6% forward dividend yield, which is a third higher than the company’s 2.7% average over the past five years. Additionally, the 3.6% yield outperformed the average yield of the overall Utilities sector by about 40%, and the Electric Utilities industry segment yield of 2.61% by a similar amount.

The share price decline — which resulted in a total loss of nearly 12% over the past year — is not good news for existing shareholders. However, the pullback might be an opportunity for new investors to enter a long position. Total returns in the past have reached 20.5% and 67% over the three and five years, respectively, so investors who take a longer-term position now may soon see similar gains.