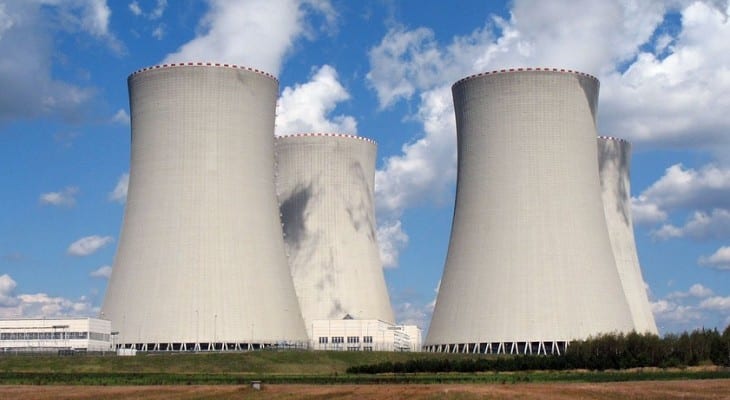 The Exelon Corporation (NYSE:EXC) continues advancing its annual dividendpayouts in support of the company’s asset appreciation, which combined for double-digit-percentage total returns over the past year.

Following a 41% quarterly dividend cut in the second quarter of 2013 and flat dividend distributions over the 12 subsequent quarters, the company has resumed boosting its annual dividends over the past three years. Despite the rising dividend payouts, the company’s advancing share price has depressed the current 3.2% dividend yield almost 10% below the company’s own average yield over the past five years.

After declining almost 70% over a five-year period from its all-time high in July 2008, the company’s share price reversed course and has nearly doubled over the last five years. Aside from a significant pullback over the entirety of 2015, the share price has continued maintaining its long-term uptrend. The company will report its second-quarter earnings results on August 2, 2018. Based on updated information, some analysts anticipate that the company’s earnings per share could exceed the $0.61 estimate.

Investors whose own research indicates similar results and who wish to take a long position in Exelon stock should complete their due diligence and act before the company’s next ex-dividend date on August 14, 2018. Doing so will lock in shareholder of record status and ensure eligibility for the next round of dividend distributions on the September 10, 2018, pay date.

Headquartered in Chicago, Illinois, and created in 2000 by the merger of PECO Energy Company of Philadelphia and Unicom Corp of Chicago, the Exelon Corporation is a utility services holding company. The corporation is the largest electric parent company in the United States by revenue, the largest regulated utility in the United States with almost 10 million customers and also the largest operator of nuclear power plants in the United States. In addition to nuclear power plants, the company also owns fossil fuel, wind, hydroelectric and solar power electricity-generating facilities. Through its Atlantic City Electric, BGE, ComEd, Delmarva Power, PECO and Pepco subsidiaries, the company also sells electricity and natural gas to wholesale and retail customers in Northern Illinois, Southeastern Pennsylvania, Central Maryland, Delaware and Southern New Jersey. The corporation is a Fortune 100 company, and Exelon’s Constellation business unit provides energy products and services to approximately 2 million residential, public sector and business customers, including more than two-thirds of the Fortune 100 companies.

The company’s current $0.345 quarterly dividend payout is 5.2% above the $0.328 distribution from the same period last year. This current quarterly amount converts to a $1.38 annualized dividend and a 3.2% forward dividend yield, which has been suppressed below the company’s own five-year average yield by the rising share price. However, while lower than the five-year average, Exelon’s current yield still outperforms the 2.55% simple average yield of the entire Utilities sector by more than 27%.

Since resuming annual dividend boosts following the 2013 dividend cut, the company has enhanced its total annual dividend payout 11%. That level of growth over the past three years is equivalent to an average annual growth rate of 3.6% per year.