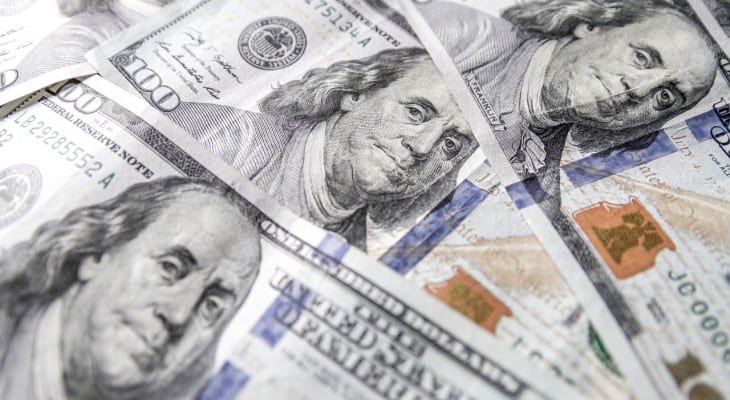 While the company’s current yield is less than half the average yield of the entire Financials sector, it outperformed the average yield of the Southeast Regional Banks segment by a significant margin. While the current share price still trails its own level from one year ago, the price has risen more than 20% since its 52-week low in September 2017 and continues to rise after the recent market pullback.

The company’s newly announced $0.12 quarterly dividend payout in the second quarter of 2018 is 33.3% higher than the $0.09 amount distributed in the previous quarter. This new quarterly amount converts to a $0.48 annualized amount and yields 2.5%, which is 45.2% higher than the company’s own 1.7% average yield over the past five years.

The company has been distributing dividends to its shareholders since 1895 and had a remarkable dividend growth record leading up to the 2008 crisis. In less than a decade, the company boosted its annual dividend amount more than threefold from $0.485 in 1998 to $1.80 in 2007 by growing its annual payout at an average rate of 15.4% per year. At the end of 2007, the company’s dividend yield was more than 10%. However, during the financial crisis the company cut its annual dividend more than 52% for 2008, and it eliminated the payout for 2009 and 2010.

The company started rebuilding its dividend income distributions in 2011 with a $0.01 quarterly payout in the second quarter. Since resuming dividend distributions, the company averages a 48.6% compounded annual growth rate over the past seven years, which resulted in a 16-fold enhancement of the total annual amount since 2012.

The share price jumped more than 30% during November 2016 and continued to trade around the $20 level until the end of February 2017. This price spike was uncharacteristically above the growth trend over the last decade. Therefore, the price started correcting after February 2017 and declined almost 30% between its 52-week high on March 1, 2017, and its 52-week low of $16.05 on September 7, 2017. After bottoming out in early September, the share price embarked on its long-term growth trend and rose more than 25% and came to within 0.7% of the 52-week high before the most recent market selloff.

Since the selloff, the share price rose the entire second week of February and closed on February 20, 2018, at $19.44, which is still 3.6% short of the share price level from 12 months ago and 6.4% below the 52-week high from March 2017. However, the current share price is 21% higher than the 52-week low from September 2017 and 82% above the share price from five years earlier. Because the share price still has not fully recovered all its losses compared to its price from 12 months ago, the company delivered to its shareholders a 1% total loss over the past year despite the rising dividend. However, over the last three and five years the company provided its investors with total returns of 42% and 96%, respectively.