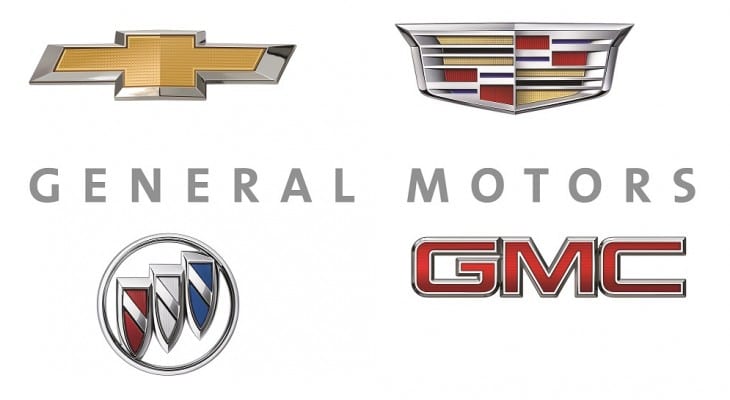 The General Motors Company (NYSE:GM) offers a 4% dividend yield and a double-digit share price growth over the past 12 months.

However, investors are still not certain whether GM is the attractive investment with long term asset appreciation and a reliable dividend income that it was in the past. Even with the bankruptcy reorganization, adjustment to its future retirement benefit liabilities and focus on more fuel-efficient vehicle for the global market, the company is still working to return to its past glory.

In the early years of the 2000s, General Motors suffered significant market and financial losses, which led to the company filing for bankruptcy on June 1, 2009 and resulted in heavy losses for stockholders. Just 40 days after its initial bankruptcy filing, General Motors emerged under its current iteration, though the bankruptcy proceedings were controversial, largely because the U.S. Treasury had invested roughly $49.5 billion in GM’s automotive operations and an additional $17.2 billion to GM’s former financing company, GMAC. After selling its shares of the company, the Treasury netted a total loss of nearly $8 billion on the “investment.”

Following its emergence from bankruptcy, General Motors made an initial public offering (IPO) and became a publicly traded company again in 2010. It also resumed paying dividend distributions in the first quarter of 2014 — 99 years after the company’s initial dividend payment in 1915.

After an initial $1.20 annual payout in 2014, General Motors boosted its annual dividend payout over the following two years to $1.52 and has been paying the same amount since then. General Motors will distribute its next dividend on June 22, 2018 to all its shareholders of record prior to the June 7, 2018 ex-dividend date

Based in Detroit, Michigan and originally founded in 1897, the General Motors Company designs, manufactures and sells cars, trucks and automobile parts. The company operates through the GM North America, GM International and GM Financial business segments. While GM discontinued some of its iconic brands, Including Oldsmobile and Pontiac, the company currently markets its vehicles under the Buick, Cadillac, Chevrolet, GMC, Holden, Baojun, Jiefang and Wuling brand names. In addition to its automotive products, General Motors offers connected safety, security and mobility solutions, as well as information technology and automotive financing services. The company distributes its vehicles through a network of nearly 12,500 dealerships in 125 countries and delivered 9 million vehicles in 2017.

General Motors’ dividend metrics are mostly positive, but there is a negative element in that the payout has remained static over the past two years after increasing briefly. However, the current payouts stands at $0.38 per share quarterly ($1.52 per share annualized) and a forward dividend yield of 4%. The 4% yield is 13.4% higher than GM’s five-year average yield and is more than double the 1.95% and 1.62% average dividend yield of the entire Consumer Goods sector and the Major Auto Manufacturers industry segment, respectively. Within this industry segment, only the Ford Motor Company (NYSE: F) sports a higher dividend yield (5.2%) than General Motors.

Likewise, General Motors’ share price performance is also a matter of perspective. GM shares are roughly 15% higher than they were 12 months ago, but they are also nearly 20% lower than their 52-week high of $46.76 from October 2017.

Looking at a long-term chart of GM shows that such rises and runs seem to be a fundamental part of GM’s stock price performance. However, the company’s trend is still upward. Shareholders received a total return of more than 20% from share price growth combined with the company’s dividend income over the last 12 months, and total returns over the past three and five years are 20% and 30%, respectively.

In conclusion, GM has shown its ability of late to provide steady dividend income and share price appreciation. However, investors who are looking for higher asset appreciation and rising dividends over the near term can find better potential elsewhere.