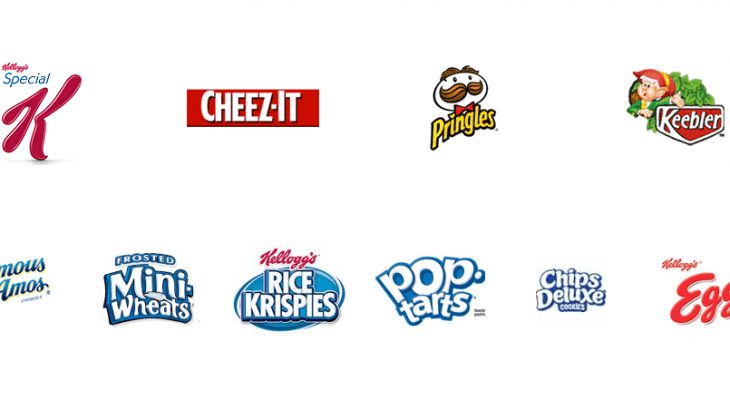 The Kellogg Company (NYSE:K) has been serving 14 years of annual dividend hikes and offers a current dividend yield of 3.5%, which should help its shareholders digest a double-digit- percentage share price decline over the past 12 months.

The Kellogg Company has provided investors with steady asset appreciation for more than three decades. Every share-price correction during that period proved to be a buying opportunity as the price bounced back and exceeded its pre-correction level every time. After losing more than a third of its value during the 2008-2009 financial crisis, the share price gained more than 125% before reaching its all-time high in July 2016.

The company is certainly facing some headwinds and needs to figure out how to handle some recent setbacks, such as discontinuing its operations in Venezuela and the subsequent seizure of their factory by the Venezuelan government. However, the company’s share price could start showing signs of trend reversal shortly.

Interested investors should be on the lookout for signs of recovery and be ready to initiate a long position at the first signs of a rising trend. Investors convinced that the share price has bottomed and might start bouncing back shortly should consider taking advantage of the upcoming ex-dividend date on March 31, 2018, and lock in eligibility for the next round of dividend distributions on the company’s pay date of June 15, 2018.

Dividend increases and dividend decreases, new dividend announcements, dividend suspensions and dividend yield changes occur daily. To make sure you don’t miss any important announcements, sign up for our E-mail Alerts. Let us do the hard work of gathering the data and sending the relevant information directly to your inbox.