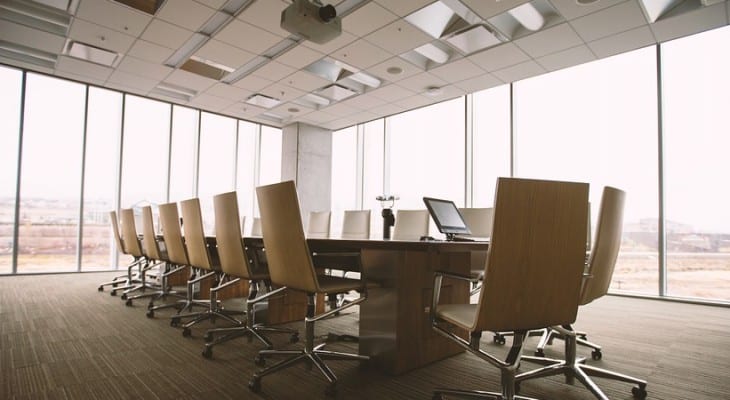 After cutting its dividend payout amount during the 2008 financial crisis, the Kilroy Realty Corporation (NYSE:KRC) offers its shareholders rising dividends once again, with a third annual dividend hike in as many years.

The company’s current financial results and technical indicators point to a potential continuation of the company’s rising dividends to accompany the steady asset appreciation over the past four months. The Kilroy Realty Corporation set its next dividend pay date for July 18, 2018, when the company will distribute its next dividend installment to all its shareholders of record prior to the June 28, 2018 ex-dividend date.

Headquartered in Los Angeles California, and founded in 1947, the Kilroy Realty Corporation is a publicly traded real estate investment trust (REIT) and a member of the S&P MidCap 400 Index. The company offers primarily office space and work environment facilities that serve and cater to a broad roster of tenants, including technology, entertainment, digital media and health care companies. As of March 31, 2018, the company’s portfolio comprised approximately 14 million square feet of office space located in the coastal regions of Los Angeles, Orange County, San Diego, the San Francisco Bay Area and the Greater Seattle area. Additionally, the company owned and operated 200 residential units located in the Hollywood submarket of Los Angeles. The company currently has five projects in various stages of construction totaling more than 2 million square feet of office space, 237 residential units and 120,000 square feet of retail space. Catering to the clients that generally have a higher focus on sustainability than the general business community, nearly 60% of Kilroy Realty Corporation’s office buildings have a Leadership in Energy and Environmental Design (LEED) certification from the United States Green Building Council (USGBC) and more than 70% of the facilities are ENERGY STAR certified. These initiatives landed KRC on the Dow Jones Sustainability World Index (DSJI) and recognized the company as the North American leader in office sustainability for the last four years  by the Global ESG Benchmark for Real Assets (GRESB).

Over the past 12 months, the share price initially declined more than 17% and fell to its 52-week low of $63.72 by February 8, 2018. After the steady decline at the beginning of 2018, the share price recovered all its losses from the beginning of the trailing 12-month period by the end of May and continued rising to reach its new 52-week high of $77.34 by June 4, 2018. In the few trading sessions after reaching the new peak, the share price pulled back approximately 2% and closed on June 15, 2018, at $75.70. This closing price was at the same level as it was 12 months earlier and nearly 19% above the 52-week low from the beginning of February 2018, as well as 43% higher than it was five years earlier.

The company hiked its quarterly dividend amount 7.1% from the $0.425 payout in the previous period to the current $0.455 quarterly dividend distribution. This new quarterly amount  corresponds to a $1.82 annualized total payout and currently yields 2.4%. The 40%-plus asset appreciation over the past five years outpaced the 30% total dividend amount increase and resulted in a current dividend yield that is 7.5% below the 2.6% average yield over the past five years.

However, after its 2008 dividend cut and five years of flat annual dividend payouts, the company has rewarded its investors with rising dividends over the past three consecutive years. Over those three years, the company advanced its total annual dividend amount by 30%, which translates to an average annual growth rate of 9.1% per year.