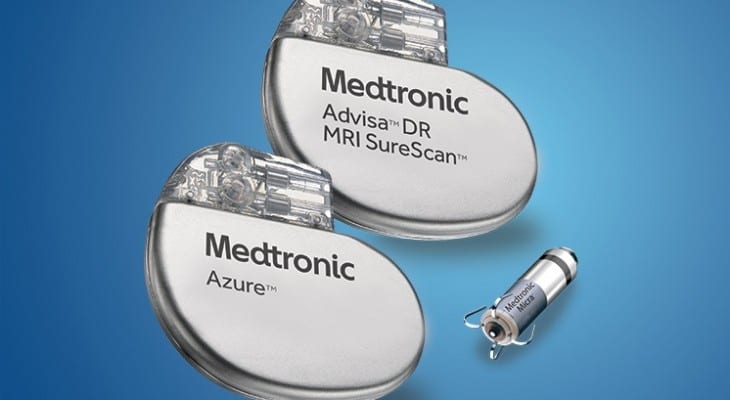 The company’s current 2.3% dividend yield might seem low or average at best compared to other market sectors. However, Medtronic’s current yield exceeds the average yield of the Health Care sector, as well as the Medical Appliances & Equipment industry segment by more than 200%. Among more than 30 of its peers in the segment, Medtronic’s 2.3% yield is tied for the top spot.

The company’s share suffered a 14.3% share-price decline over the first nine months of the trailing 12-month period. However, after reversing the declining trend in March 2018, the share price has recovered most of those losses and pulled within 2.7% of its level from one year ago.

Additionally, the share price has experienced a similar level of volatility over the past five years. However, over those five years, the share price managed to rise more than 65%. The current closing price is still more than 9% below the analysts’ average target price and the technical indicators hint at a possible continuation of the uptrend.

Therefore, investors convinced that the share price might continue to rise should do their research and take a position prior to the company’s next ex-dividend date on July 5, 2018, to ensure eligibility for the next round of dividend distributions on the July 25 pay date.

While the share price ended the trailing 12 months slightly below last year’s level, the dividend distributions made up the difference to prevent a combined loss over the past year. Should it continue, the current share price uptrend could bring shareholders’ total return back to levels similar to the 19.2% return over the past three years and more than 80% over the past five years.