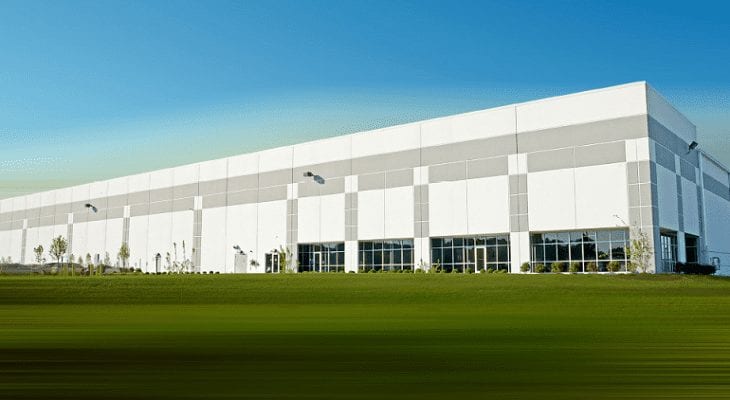 Monmouth Real Estate Investment Corporation (NYSE:MNR) has offered four consecutive years of dividend hikes and rewarded its shareholders with a total return of more than 13% just over the past 12 months.

After doubling between August 2015 and the end of 2017, the company’s share price dropped 23.6% at the beginning of the current year. However, after hitting its 52-week low in late February 2018, the share price reverted to its rising trend and regained two-thirds of those losses by early August 2018.

The company will distribute its next dividend on company’s September 17, 2018, pay date to all its shareholders of record prior to the August 14, 2018, ex-dividend date.

Headquartered in Freehold, NJ, and founded in 1968, the Monmouth Real Estate Investment Corporation is a public equity Real Estate Investment Trusts (REITs). The company specializes in single tenant, net-leased industrial properties, subject to long-term leases, primarily to investment-grade tenants. As of August 2018, the trust’s property portfolio consisted of 109 properties across 30 states with approximately 20.5 million square feet of rentable space. The current occupancy rate is 99.6% and 85% of all revenues comes from investment grade tenants. In addition to its real estate properties, the company owns a portfolio of REIT securities. MNR expanded its leasable square footage 150% and increased the company’s market capitalization more than four-fold since 2011. These investments seem to have paid off as the trust more than doubled its total revenues since 2013 and increase its Adjusted Funds from Operations (AFFO) per diluted share more than 65% over the same period. As of the end of 2017, MNR’s total return of 345% over the past 10 years ranks the company in the top ten performers among all the REITs and as the top performer in Industrial REITs subsegment.

The REIT’s upcoming quarterly dividend distribution of $0.17 is 6.3% above the $0.16 payout from the same quarter last year. This new quarterly amount is equivalent to a $0.68 annualized distribution and yields 4.1%. While 34% higher than the 3.04% simple average dividend yield of the entire Financials sector, MNR’s current yield is 17% lower than the company’s own 4.9% average yield over the past five years.

During the current four-year streak of consecutive dividend hikes, the REIT enhanced its total annual dividend payout by 13%, which corresponds to an average growth rate of 3.2% per year. The 13% dividend growth over the past four years might not seem like a lot. But, that total growth is still more than the 12% total annual progress over the previous 16 years. Additionally, the 3.2% average annual growth rate over the past four years is significantly higher than the 0.7% average rate between 1998 to 2014.

Dividend hikes and dividend decreases, new dividend announcements, dividend suspensions and other dividend changes occur daily. To make sure you don’t miss any important announcements, sign up for our E-mail Alerts. Let us do the hard work of gathering the data and sending the relevant information directly to your inbox.