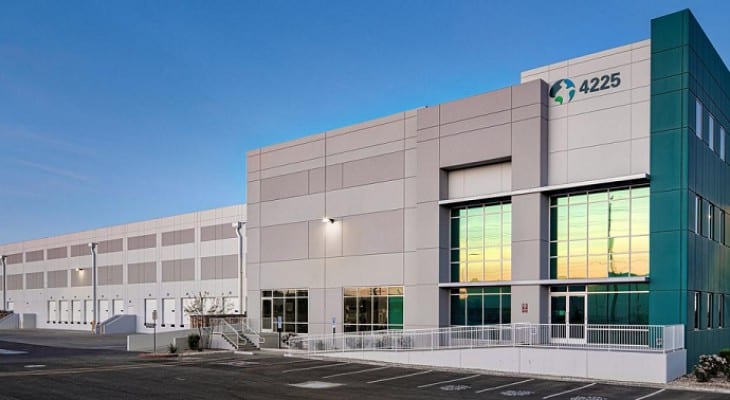 Prologis, Inc. (NYSE:PLD) – a logistics warehousing real estate investment trust (REIT) – has boosted at least one quarterly dividend in each of the past five consecutive years and currently offers its shareholders a 2.8% dividend yield.

In addition to hiking its dividend in the last five years, the company also managed to limit annual dividend cuts to just one in the past 15 years. After losing more than 80% of its value during the 2008 financial crisis, the share price rebounded fully and reached its new all-time high at the beginning of September 2018.

Fortunately, the share price did not remain at the bottom for long. The share price rebounded immediately after bottoming out in early February and recovered all its year-to-date loses before peaking at its new 52-week high of $67.75 on August 20, 2018. After the August peak, the share price retreated slightly and closed on September 5, 2018 at $67.24, which was just 0.8% below the August peak. That closing price was also 6.5% higher than it was one year earlier, more than 15% above the February low and more than 80% higher than it was five years ago.