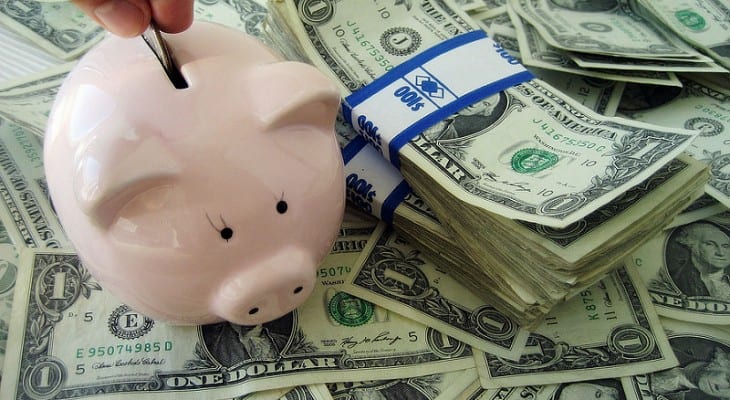 Provident Financial Services, Inc. (NYSE:PFS) continued its seven-year rising dividend streak by boosting its dividend payout by one-third from the previous quarter to offer a current yield of 3%.

In addition to the current streak of consecutive dividend boosts, the company avoided any dividend cuts since it started distributing dividends in 2003. While the current share price only marginally higher than it was last year, the share price returned double-digit percentage growth since early September 2017.

Provident Financial Services will distribute its next dividend payout on February 28, 2018, to all its shareholders of record before the February 14, 2018 ex-dividend date.

Headquartered in Jersey City, New Jersey and founded in 1939, the Provident Financial Services, Inc. operates as the holding company for Provident Bank. The bank offers a broad array of deposit, loan and investment products throughout northern and central New Jersey, as well as eastern Pennsylvania. Additionally, the bank offers wealth management, trust and fiduciary services through its wholly owned subsidiary – Beacon Trust Company.

The company hiked its dividend by 33.3% from $0.15 in the previous quarter to the $0.20 current payout for the first quarter of 2018. This new quarterly dividend yield converts to an annualized payout of $0.80 and a 3% forward yield.

The company has been paying dividends since 2003 and missed raising its annual payout only twice over the past 15 years. While many banks were forced to cut their dividends in the aftermath of the 2008 financial crisis, Provident Financial Services managed to pay the same annual dividend in 2009 and 2010 as it did in 2008.

Since it resumed raising its dividend in 2011, the bank grew its annual payout at an average rate of 7.8% per year and nearly doubled its annual dividend amount over the past eight years. Even with the three years of flat dividend payouts between 2008 and 2010, the company managed to grow its total dividend payout at 10.5% annually for a 344% gain since the company first started rewarding its shareholders with dividends in 2003.

In its fourth quarter and year-end earnings call on January 26, 2018, the company reported earnings per share (EPS) of $0.36. After exceeding EPS expectations in each of the first three quarters, the company’s fourth-quarter earnings missed the $0.38 estimates by 5.6%. The company’s EPS for fiscal 2017 was $1.45.

The share price downtrend between the beginning of February and the end of May 2017 caused the 50-day moving average (MA) to cross below the 200-day moving average in a bearish manner on June 12, 2017. However, since the trend reversal in early September, the 50-day MA rose to cross back above the 200-day MA on October 20, 2017, and continues to rise.