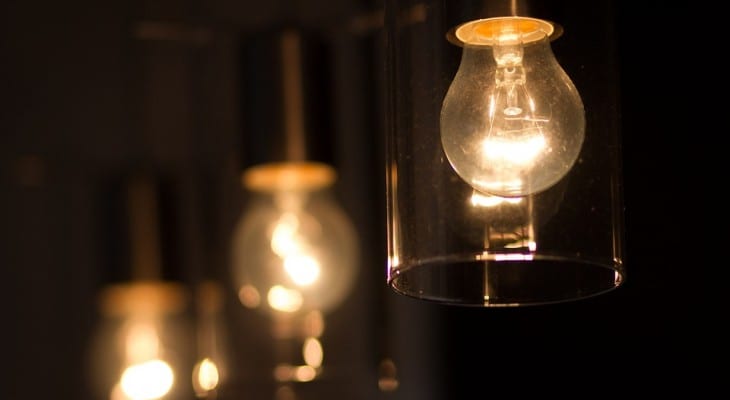 Public Service Enterprise Group, Inc. (NYSE:PEG) boosted its quarterly dividend distribution 4.7% versus the previous period and provides its shareholders with a 3.6% dividend yield.

The company’s share price dropped considerably during December 2017 and suffered additional losses with the rest of the market at the end of January 2018. However, over the past 12 months, the share price still managed to eke out a double-digit percentage gain and to combine with the dividend income for a double-digit percentage total return as well.

Without a single annual dividend cut in the past two decades and a 110-year long record of distributing dividends, the company has a long record of dispensing steady income to its investors. The company will distribute the next dividend on its upcoming March 30, 2018, pay date to all its shareholders of record prior to the March 7, 2018, ex-dividend date.

Headquartered in Newark, New Jersey, the company dates its origins back to the formation of the Public Service Corporation in 1903 and the current Public Service Enterprise Group Incorporated was founded as a holding company in 1985. Through its subsidiaries, the company operates an energy company primarily in the Northeastern and Mid- Atlantic United States. The company operates nuclear, coal, gas, oil-fired and renewable generation facilities with a generation capacity of almost 12 gigawatts. Additionally, the company sells and distributes electricity to 2.2 million customers, natural gas to 1.8 million customers and other energy-related products. To support its distribution operations, the company owns and operates 24,000 circuit miles and more than 850,000 electric poles, as well as 47 switching stations and 246 substations. The company manages its gas distribution with 18,000 miles of gas mains, 12 gas distribution headquarters, two sub-headquarters and 61 natural gas metering stations.

The company announced its seventh consecutive annual dividend hike with a 4.7% payout enhancement from $0.43 in the previous period to the current $0.45 quarterly payout. This current quarterly payout yields 3.6% and converts to $1.80 annualized. The company’s current yield is within 4% of its five-year average yield of 3.8%.

The company’s current 3.6% dividend yield is approximately 7% below the 3.94% average of all companies in the Diversified Utilities segment. However, Public Service Enterprise Group’s current yield outperformed the 2.55% average yield of the overall Utilities sector by more than 43%.