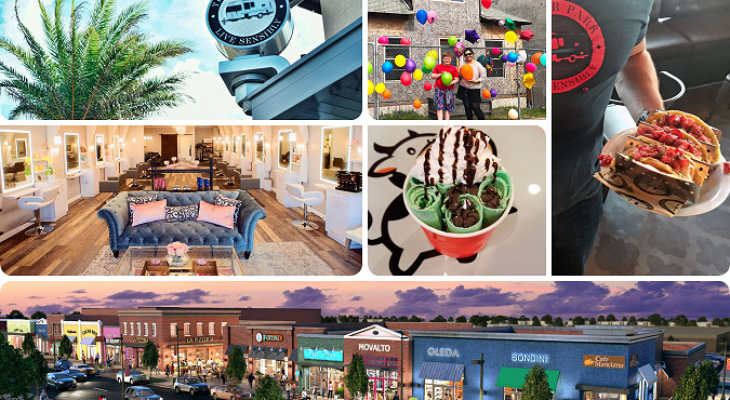 After a dividend cut in 2009 and several years of flat dividend payouts, Regency Centers Corporation (NYSE:REG) resumed offering shareholders annual dividend hikes and boosted its annual payout over the past five years.

Aside from a 70% drop decline during 2007 and 2008 and a smaller drop over the past two years, the company also grew its share price almost 85% of the time over the same 25-year period. Despite the recent decline, the share price has been rising over the past six months and technical indicators hint at a continuation of the current uptrend.

Therefore, interested investors should consider taking a position prior to the company’s next ex-dividend date on August 15, 2018, and ensure eligibility for the next round of dividend distributions on the August 29, 2018, pay date.

Headquartered in Jacksonville, Florida, and formed in 1963, the Regency Centers Corporation is a qualified real estate investment trust (REIT). The company is also a component of the S&P 500 Index. Regency Centers owns, develops and operates shopping centers located in affluent and densely populated trade areas. As a share of Net Operating Income (NOI), the company’s top five markets make up 43% of the company’s income. Top grocers, such as Wegman’s, Whole Foods, Kroger and Publix, anchor 80% of the company’s current properties. As of June 2018, the company owned 428 centers comprising nearly 60 million square feet of retail space nationwide, as well as 21 national offices and 14 additional retail properties under development. Additionally, based on average base rent (ABR), no more than 14% of the company’s leases expire in any given year, which minimizes income fluctuations. As of June 30, 2018, the company had approximately 9,300 tenants, with the top 10 tenants generating 20% of ABR.

The quarterly dividend increased 4.7% from $0.53 in the same quarter last year to the current $0.555 quarterly amount. This new quarterly distribution corresponds to a $2.22 annualized amount for 2018 and yields 3.5%, which is 13% higher than the company’s own 3.1% average dividend yield over the past five years. Furthermore, Regency Centers Corporation’s current yield outperformed the 2.99% average yield of the entire Financials sector.

Even with a 36% dividend cut in 2009, the company enhanced its total annual dividend amount more than 60% over the past 25 years, which is equivalent to an average dividend growth rate of nearly 2% per year. However, in just five years since resuming dividend hikes in 2014, the company managed to advance its total annual payout 20%, which corresponds to an average growth rate of 3.7% per year.