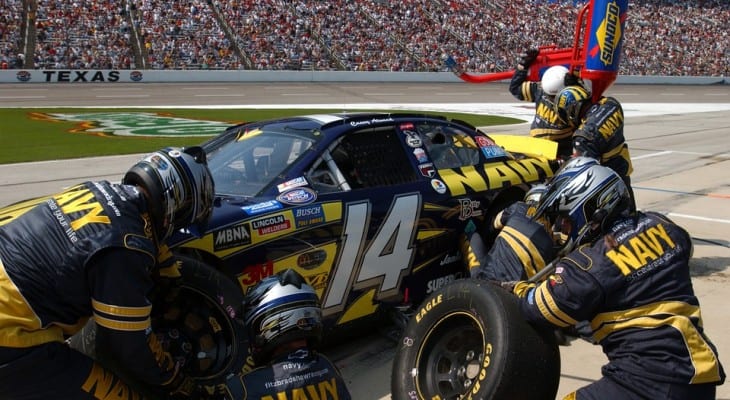 Speedway Motorsports, Inc.’s (NYSE:TRK) next quarterly dividend payout of 15 cents a share announced on Feb. 12, matches its previous distribution and maintains a current yield of 3%.

The company has been paying a steady $0.15 dividend for the past 24 consecutive quarters and has not reduced its annual dividend since the first quarter of 2002. TRK’s current yield outpaced the average yield of the Services sector and the Sporting Activities subsegment, so income-oriented investors should take notice.

The share price is slightly down for the year, after spiking above the long-term trend in late 2016. Over the long term, the company’s share price exhibits a slow, but steady uptrend.

The company will distribute its announced quarterly dividends on March 15, 2018, to all its shareholders of record at the end of day on March 1, 2018. The ex-dividend date is set for February 28, 2018.

Sonic Financial Corporation’s current quarterly dividend payout of $0.15 is equivalent to $0.60 annualized and produces a 3% forward yield, which is 3.2% higher than the company’s average yield over the past five years. While Speedway Motorsports has continued to pay the same flat dividend payout over the past six consecutive years, the company has doubled its total annual distribution since 2002.

Over the past 16 consecutive years, the company has hiked its annual dividend at an average growth rate of 4.4% per year. The company’s current Dividend Payout Ratio of 71% is a little high and investors should not be surprised if the company continues to pay flat dividends. However, that payout ratio level is not too elevated to warrant a dividend cut, barring any unforeseen events that would affect negatively on the company’s financial results.

Headquartered in Concord, North Carolina, and founded in 1959, the company incorporated and listed on the New York Stock Exchange in 1994.