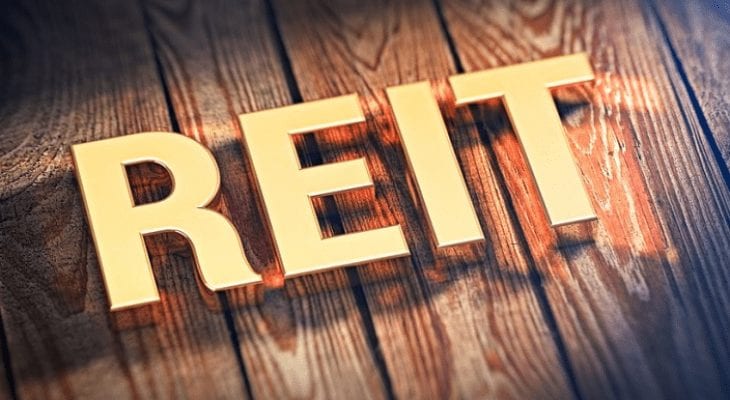 While shareholders have enjoyed annual dividend hikes every year since GEO converted from a publicly traded company to operating as a REIT in 2012, the company’s share price has also encountered some headwinds during the same period. For instance, the share price experienced two significant declines in the past five years. After losing more than half of its value in mid-2016, the share price recovered to reach its new all-time high in early 2017. However, another decline of more than 40% followed the peak. Today, the share price is still trying to recover from that drop.

The Wall Street analysts who are covering the company have been split on the company’s outlook over the next 12 months. While one-half of the analysts recommend holding the stock, the other half has a “Buy” recommendation. However, the fact that the analysts’ average target price is more than 22% ahead of the company’s current share price leaves plenty of potential on the upside.

Investors who agree that the company’s share price has enough upside potential to balance possible risks should act before the company’s upcoming ex-dividend date on October 25, 2018. However, investors can offset some of the potential share-price risk exposure by collecting a dividend income of almost 8%. The trust will distribute the next round of dividend payouts on the November 2, 2018, pay date.

Headquartered in Boca Raton, Florida, and founded in 1984 and operating as a REIT since 2012, the GEO Group, Inc. is the world’s leading provider of turnkey solutions for numerous government partners worldwide across a spectrum of diversified correctional and community reentry services. As of September 2018, the company operates in the United States, Australia, South Africa and the United Kingdom. GEO’s worldwide operations include the ownership and/or management of 139 facilities with a total capacity of approximately 96,000 beds. More than half of the company’s facilities — 71 — are for U.S. Corrections, which account for nearly 80% of the company’s capacity in terms of beds. Additionally, the company operates seven international capacities — mostly in Australia, 50 residential reentry, 62 non-residential reentry and 11 youth residential reentry facilities. Across all its facilities, the company employs approximately 23,000 people.

After reaching its all-time high in April 2017, the share price reversed direction and declined more than 40% before reaching its current 52-week low of $19.65 on April 2, 2018, which was almost a full year after the all-time peak from the beginning of April the previous year. However, since bottoming out in April, the share price rose and reached it 52-week high of $27.45 at the end of June 2018, before pulling back slightly to close on October 17, 2018 at $23.74. This closing price was still nearly 10% below its level from one year earlier and 2% short of the price level from five years ago. However, that closing price was also nearly 21% higher than the 52-week low from June and half way back to its all-time high from early 2017.