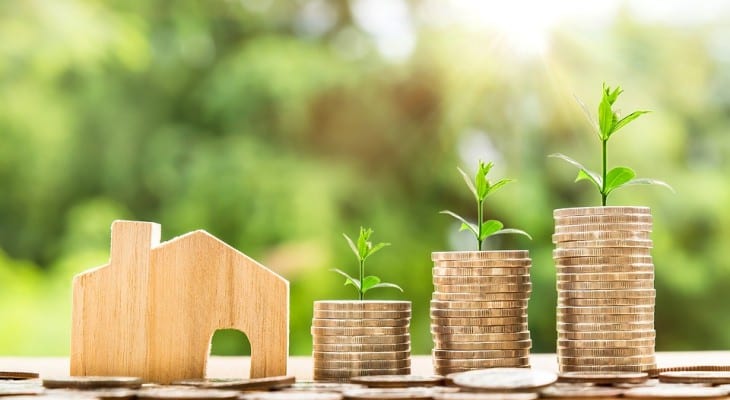 United Community Banks, Inc. (NASDAQ:UCBI) hiked its quarterly dividend 25% to keep pace with its rapidly increasing share price, which nearly doubled since February 2016 and more-than tripled over the past five years.

The bank has built its business by emphasizing customer service and has received the top rankings among the Southeast regional banks on the J.D. Power U.S. Retail Banking Satisfaction Study  for 2018, as well as the previous four consecutive years. Forbes also included the company in its 100 Best Banks in America in 2018, which was UCBI’s fifth consecutive appearance on that list. The bank’s focus on retail customers could turn out to be a good business expansion strategy among the rising number of customers who are dissatisfied with the perceived lack of similar customer service commitment to small and non-institutional customers by the large international banking institutions.

The company set its next ex-dividend date for June 14, 2018, and will make its next dividend distribution to all eligible shareholders on July 5, 2018.

Based in Blairsville, Georgia and founded in 1950, United Community Banks, Inc. operates as the bank holding company for United Community Bank. The bank provides a full range of standard consumer and commercial banking products including lending, cash management, deposit and investment solutions, such as deposit accounts, money market deposits and certificates of deposit (CDs). Additionally, the company also provides wire transfers, brokerage services, payment processing and owns an insurance agency. As of May 2018, the company operated 145 Branch locations, three loan offices and more than 150 standard Automated Teller Machines (ATMs) in Georgia, North Carolina, South Carolina and Tennessee. The company also operated more than 1,200 ATM’s inside Publix supermarkets across the four states, as well as Alabama, Florida as far as Key West and eight locations in Richmond, Virginia.

The company’s boost increased the quarterly dividend from $0.12 in the previous quarter to its current $0.15 distribution, which converts to a $0.60 annualized payout and currently yields 1.8%. The company initiated dividend distributions in 2002 and boosted its annual dividend amount every year through 2009. In addition to the rising annual dividends, the company distributed over that period several special dividends in the form of cash distributions or additional shares.

However, in the aftermath of the 2008 financial crisis, the company suspended its dividends  and did not resume its quarterly dividend distributions until July 2014. Since resuming dividend distributions, the company hiked its annual dividend every year and advanced its total annual payout amount five-fold over the past four years. This extraordinary level of increase is equivalent to an average growth rate of nearly 50% per year.

Similarly, the bank’s current yield is more than 40% below the 3.13% average yield of the entire Financials sector but almost 11% higher than the 1.6% simple average yield of all the companies in the Southeast Regional Banks industry segment.